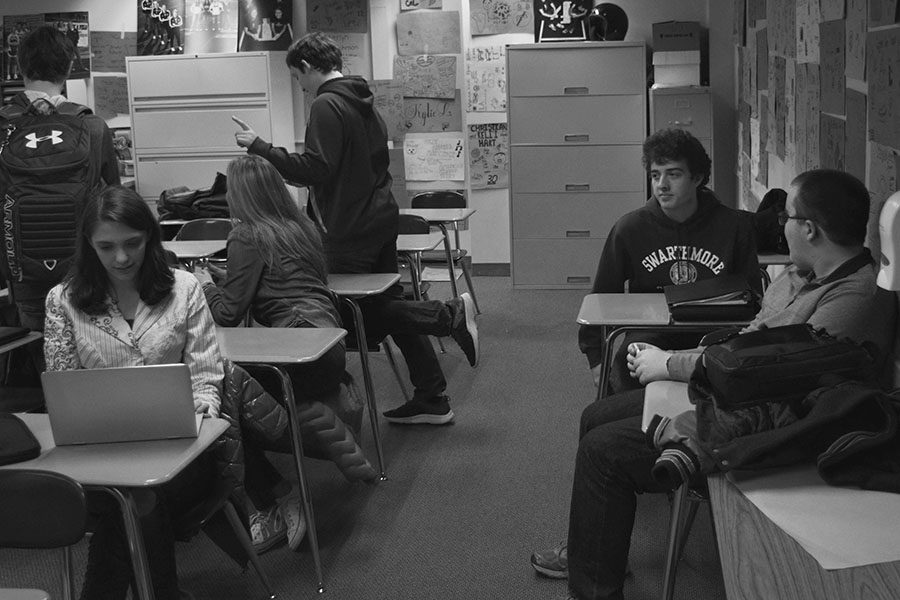 The OHS Mock Trial team has been on a roll lately with wins against a strong and talented Northfield team, and also against a weak United South Central team. Northfield has been a tough competitor  in the past, beating the OHS team in the Section finals multiple times. The OHS Mock Trial team beat these two teams by a high point margin of +60. This was made possible by a few members on the team that scored 10’s in their category. This is very good considering most teams score between 5 and 10 points in each category. It is also extremely difficult to receive a 10. One thing that has thrown off the team this season is that they have not been able to practice in their normal location – the Steele County courthouse- because recently the court house flooded due to a pipe burst. Also one of their players was not able to compete for unknown reason. Luckily, someone was able to fill in.

All teams are given the first three rounds of regionals, and after that they need to win to advance. OHS won the their third round against Rochester Century on Feb. 3. When asked about the chances of them winning the region Senior Sophia Paley said, “ We are more likely favored out of our region.” With the section tournament approaching, the team is preparing for the fourth round of regionals which will take place on Feb. 14. The team they will face  against in the fourth round is  still to be decided. They are also getting closer to the fifth and final round of regionals they would have qualified for state.