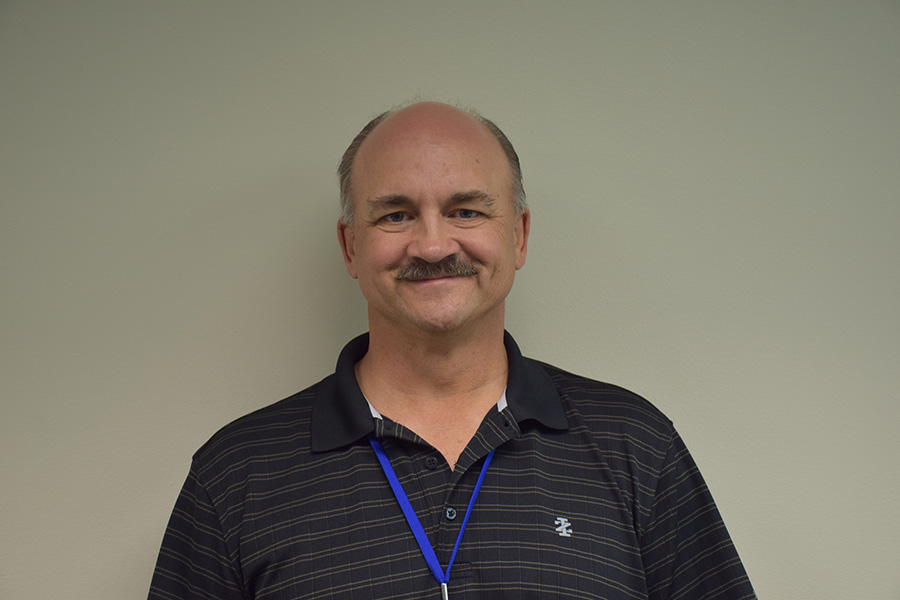 Mr. Dickerman will be retiring after 19 years of teaching

Mr. John Dickerman has been a business education teacher for 19 years. At first he started teaching in Plainview- Elgin-Millville, his alma mater, which is just northeast of Rochester. After that, he taught at the Owatonna ALC for about five years. Mr. Dickerman took a one year break and helped out at Fellowship for Christian Athletes. Ever since that one year break, he taught at the Owatonna High School.

Throughout his years teaching, Mr. Dickerman has seen some funny things, and he has had some empowering moments. One of his favorite memories is when he was teaching at the ALC. The teachers decided to let one student bring in massive boxing gloves so that the students could have some fun with them at the end of the school year celebration. When the kids were boxing, it looked as if it was a “fight club” ,and soon the police came rushing to the scene. The police thought it was some sort of big fight, but it was just the ALC students having fun. Another one of his favorite memories is when he had a new kid in his class from San Antonio, and he was having a difficult time making friends. Mr. Dickerman decided to give the student a special project. He had him make a menu, make the food and price it so that he could sell it to the class. When the student’s project was due, the student came to class with a lot of Mexican food dishes. The class only had to pay two dollars to eat the dishes the student had prepared. After that day, the student never had problems making friends again, and Mr. Dickerman felt good that he had helped this student.

Over the 19 years of teaching, Mr. Dickerman has seen a lot of changes here at the high school. The biggest change he has seen over the time is with technology. Mr. Dickerman said, “Now it takes twice as long to put grades into an online gradebook.” Back when he started, they used actual paper gradebooks, not the online versions they have now, and they had to hand calculate all the grades. When Mr. Dickerman first started teaching word processing they used typewriters, but now computers are much more common. If students were doing a research project, they had to use books, newspapers, and interviews to get their project done.

Another thing that may seem odd to many young people today, but back then, they did not have lockdowns. It is safe to say that their safety concerns were different from today’s students. Building wise, they did not have either of the plazas; and there was not air conditioning in any part of the school. The diversity of the high school has also changed rapidly over the years that Mr. Dickerman has been teaching.

For those who have not had the chance to have Mr. Dickerman, in class he gives out a jaw breaker type of candy called a “GumDinger.” Kids are addicted to these and as Mr. Dickerman said, “Get people hooked up on GumDingers and then you can control their minds.” Students like Mr. Dickerman for his sense of humor and also because of the way he teaches. Students at the OHS congratulate him and wish him luck after retirement.