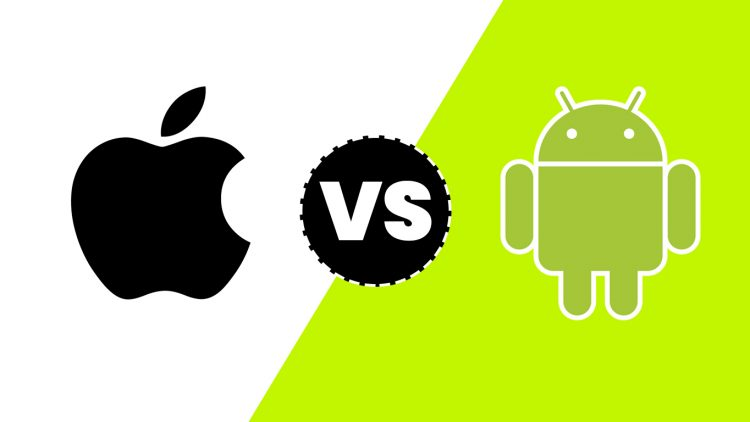 Nearly every student at OHS has a smartphone in their pocket or in their hand at all times, but the variety of these smartphones are a topic of interest among many students. Every smartphone has different features students look for but also different problems. Apple phones recently had a glitch in their Facetime calls, automatically putting calls through even in they were not answered. The company did release a statement saying they would have the problem fixed in early February 2019. Although Android does not have FaceTime calls included in the base device, there are countless apps that allow users to Facetime without problematic glitches such as Snapchat and Messenger.

IPhones are still currently popular for their sharp cameras, facial recognition and having the ability to record what is happening on the screen from the user’s perspective. While the Android phones are popular for their affordability, variety of options and sizes.

Although often criticized by Android users for their high cost, Apple is well known to constantly upgrade their camera quality with every model. The new iPhone X is praised for the out facing camera with 10 times zoom capability, as well as the front-facing camera capable of facial recognition to protect user privacy and add ease of entry for the main owner. It can cost anywhere from $500 to $900 new. Apple user Tyler Severson said, “I like Apple products  because they are easy to use.”

The variety of Android brands create such distinct smartphones that it is almost hard for one to compare them as one type. Android user Lucas Sherwood said, “I like Androids because they don’t seem to break or crack as easy.” Some of the more expensive and technological types are Blackberry and Samsung. The latest Samsung, the Galaxy 9S+, released in late 2018 has been rated highly on its detailed display resolution offering 1080 by 2340 pixels, which is almost identical to the iPhone XS. The Blackberry is known for its physical keyboard and high storage space, making it almost like a pocket laptop. Androids have such a high variety that they can range from as low as $40 for a base phone and up to $900 for a fully loaded 9S+

Within the two brands, they are all completely different with distinct technology and options to offer their consumers. Although with the constant updates, it makes it nearly impossible for one to always have the “best” phone of either brand, as the next will always be more advanced and expensive. Neither Apple or Android have released specific dates for their next generation of phones, Samsung did release a teaser for a concept phone that could fold in half while remaining a touch screen. They are believed to be scheduled for late 2019 to early 2020.