The legends will live on

Movies have been captivating audiences for over a century now. Throughout that time, the look and construction of films have changed, but the feelings that they create have not. From black and white and silent films to movies jumping off the screen in 3-D while producing award-winning soundtracks, the film industry has continued to build upon itself, never failing to amaze each generation of movie fanatics. The late 20th century was set slightly before the special effects seen on screen today were possible. That was until George Lucas got creative and created a franchise that doesn’t even need to be named. Film history is in a world of its own. From their early beginnings, movies have provided humanity with imagery that seemed to be ahead of its time. Every once in a while, one movie provides its successors with the next stepping stone in film advancement.  It is argued that the Star Wars saga was one of the most pivotal aids in the history of film betterment. 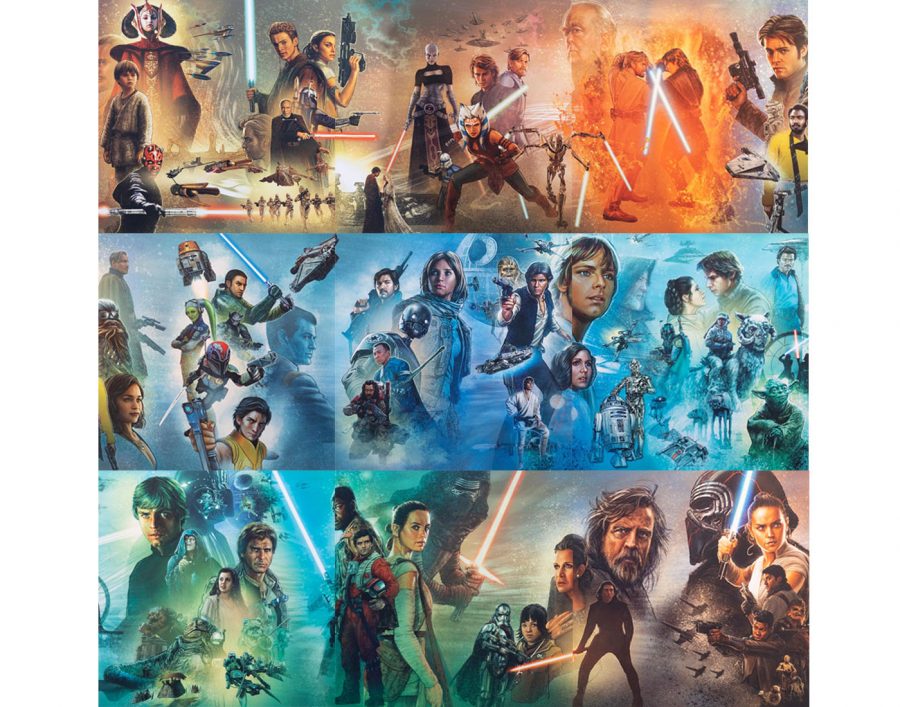 The Rebellion is born

On May 25, 1977, Lucas’ Star Wars premiered. A surprising fact is that the groundbreaking film was projected to flop. Lucas himself had little confidence in its success, forgetting about the premiere altogether. In fact, Star Wars was only shown in 32 theatres across the country. Almost instantly after is quiet release, Star Wars broke the box office, forcing a much wider release to be put in order.

Initially, Star Wars was set to be a stand-alone film, but after breaking numerous records and scoring a myriad of nominations and recognitions, Lucas decided to carve a trilogy out of his success. In June 1980, the second installment of the original trilogy, The Empire Strikes Back, was released. Return of the Jedi followed in May of 1983. Both of these had as much, if not more, success than their predecessors. With all this success comes the question of where it’s coming from. In today’s eyes, the special effects shown in the Star Wars movies are expected and, frankly, obsolete; however, in the eyes of an audience in the 70s, the realistic nature of the battles was never before seen or created because of the technology. OHS Physics teacher, Mr. Mike Stormo, recalled what he remembered from the excitement that occurred over 40 years ago. Mr. Stormo said, “The movies were cool. People just had never seen anything like them before.”

The dawn of Skywalker

Following the release of Return of the Jedi was a 16-year drought of Star Wars in the cinema world. These years were filled with comics, shorts and merchandise galore. It was obvious that the six-year-long buzz around the trilogy would not end just because the movies did. In 1999, the anticipated Star Wars comeback was introduced with the first movie in the prequel trilogy, The Phantom Menace.

I went to all the originals in theaters when they were released again. The prequels were good too. Seeing Yoda with a lightsaber was a childhood dream of  mine.”

The prequels now gave the new generation their own Star Wars movies to know and love. OHS teacher, Mr. Pat Churchill said, “I went to all the originals in theaters when they were released again. The prequels were good too. Seeing Yoda with a lightsaber was a childhood dream of  mine.”

In 2012, Lucasfilms was sold to Disney for four billion dollars. This gave Disney the right to produce more Star Wars productions. Disney initially released multiple children’s series, eventually leading up to yet another film trilogy. In 2015, The Force Awakens was released. This sequel trilogy tells the stories of the events after the original movies, keeping the Skywalker stories alive. They were also released at a prime generational time. The kids that were too young to see the prequels released are now old enough to fully enjoy the sequels and the continuation of the Skywalker story. Senior Zach Jerpbak said, “I was skeptical when they first announced [the sequel], but when it was released, I was very happy with the movies, and I felt lucky to live in a generation that produces a sequel trilogy.”

With the sequel trilogy coming to a close after the release of Rise of Skywalker on Dec. 20, comes the end of the Skywalker saga. The franchise chose to part ways with the heroic family, deciding it was time to tell stories of other characters within the galaxy. Disney continues to promote numerous future installments yet to come in the Star Wars universe. With the recent release of Disney’s new streaming service, Disney +, comes some promising new storylines. The first to come from Disney + is the live-action series The Mandalorian. After a mere two weeks following its release, The Mandalorian topped Netflix series Stranger Things in being the most streamed series in the U.S with over 100 million “demand expressions.”

Generations young and old continue to be amazed by the franchise, and now, future generations are guaranteed to share the same admiration. 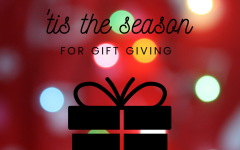 Christmas ideas in a pinch 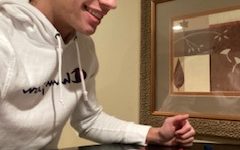 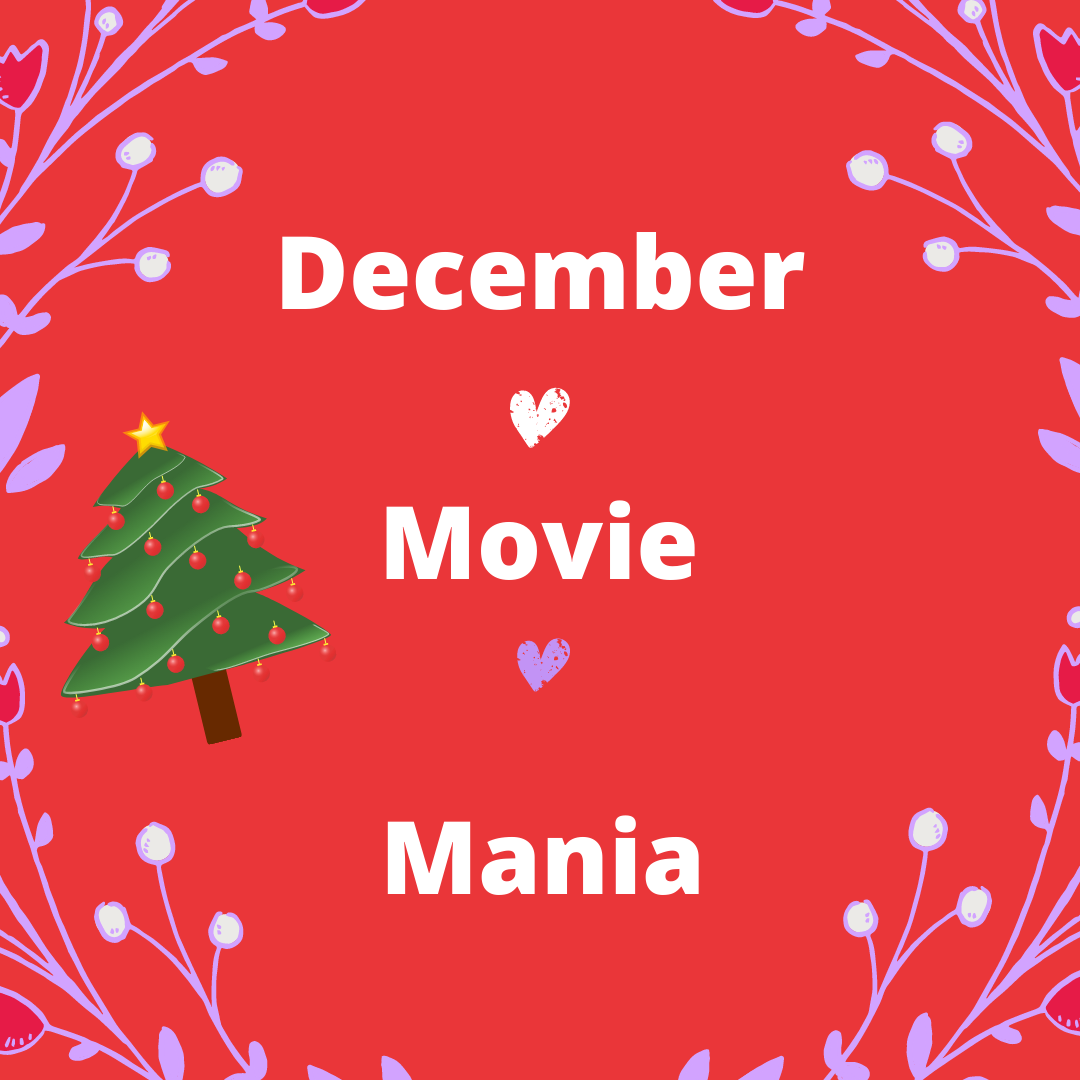 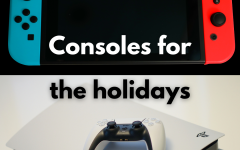 Consoles for the holidays 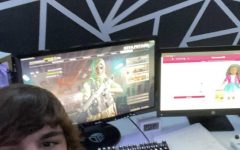 Review: Mixed emotions about the new Call of Duty? 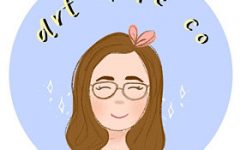 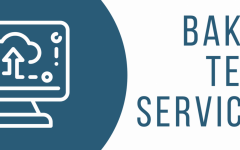 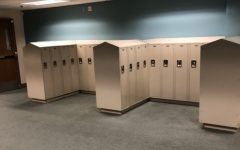 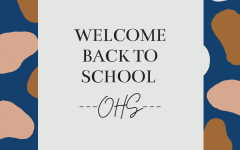 School starting back up 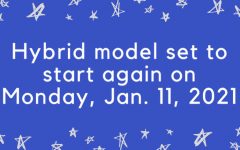