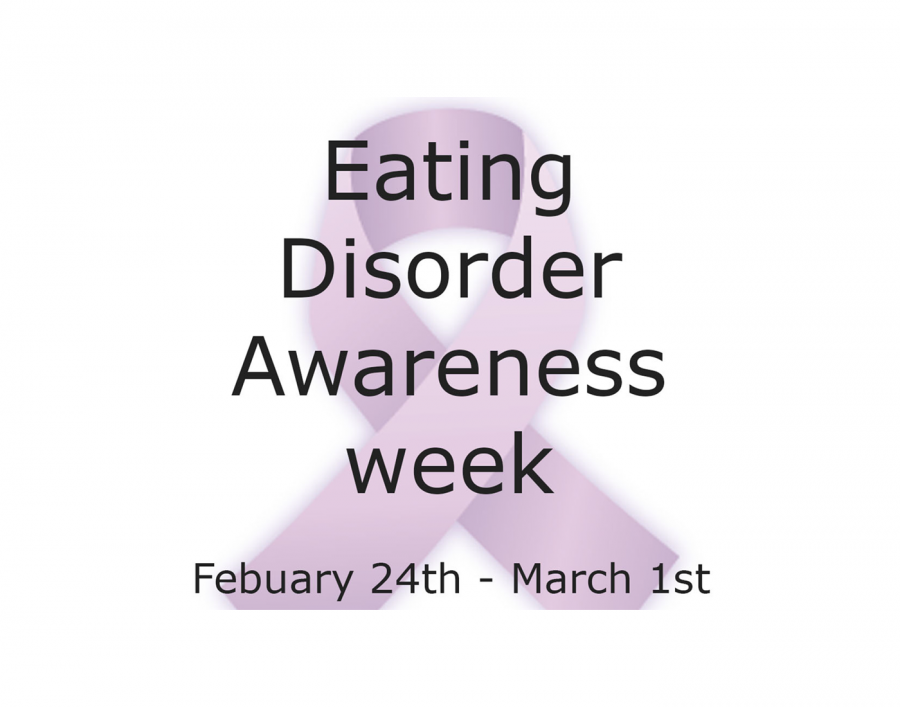 Eating disorders are often invisible, as those who are suffering with them try to keep it hidden. It may be hard to tell if someone has an eating disorder but OHS counselor Mrs. Tami Langlois gave some general red flags. Langlois said, “How one percieves food, what people are eating or not eating if there is a pattern of going to the bathroom right away after eating, these can be some red flags.”

Eating disorders are defined by the National Institute of Mental Health as, “Serious and sometimes fatal illnesses that cause severe disturbances to a person’s eating behaviors. Obsessions with food, body weight, and shape may also signal an eating disorder.”

There is a common misconception that only females suffer from eating disorders, but in fact according to the National Eating Disorder Association said, “One in three people struggling from an eating disorder is male, but males are less likely to seek help than females.”  Mrs. Langlois when talking about those suffering from eating disorders said, “It’s not just girls either, we’re seeing a trend more so in boys too.”

Eating disorders can cause self-isolation from friends and family as well as severe mood change. Many times when friends and family notice this behavior it becomes clear an eating disorder may be present. When talking about spreading eating disorder awareness, the OHS junior girl said, “ Knowing about what’s going on and knowing the early warning signs helps put a stop to it before it gets bad.” If you or someone you know may be struggling with an eating disorder contact our OHS counseling staff or tell a trusted adult. Counselor appointments can be made in person at the career center or through emailing your counselor. A crisis text line is available 24/7 and can help those suffering from eating disorders or other mental disorders. Just text CONNECT to 74174.