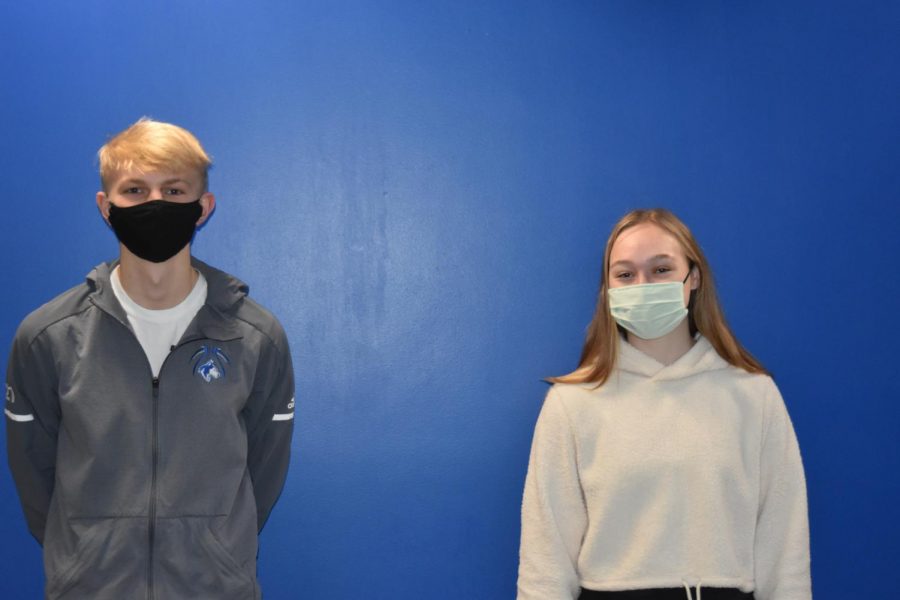 The Triple A award is given to students who exhibit excellence in academics, arts and athletics. A point system is created based on the applicant’s accomplishments. The biggest qualification being a grade point average (GPA) over 3.0. Being so involved and qualified allowed both seniors, Sydney Hunst and Lane Versteeg were nominated from Owatonna to the Section selection committee.

The process begins with an application with the person applying. They also have to submit a letter of recommendation. An essay had to also be turned in about how the three “A’s” affected their lives. From there, the winners were selected based on their qualifications and a point system put together based on their success by Minnesota State High School League (MSHSL). The administration then selects a winner. Versteeg was chosen as one of eight students nominated to win the Triple A award throughout the state. The State AAA winner will be announced in March at the State Girls Basketball Tournament.