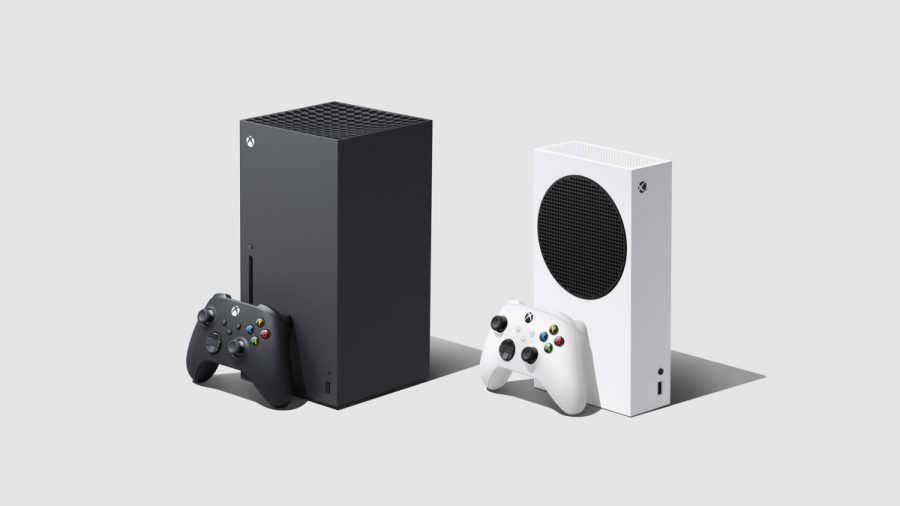 Late last year Microsoft and Sony both released their mysterious and somewhat elusive next generation consoles which are the best consoles yet with faster loading times, better graphics and many more new features and upgraded software, but a large issue is getting your hands on one of these brand new consoles. Ever since the release of the PS5 on Nov. 12 in North America, Australia, Japan, South Korea and New Zealand and Nov. 19 for the rest of the world, along with the release of the Xbox Series X and Xbox Series S on Nov. 10 world-wide, everyone has been trying to get one, especially since they were released right before the Christmas season, although not a lot of customers have had much luck. Both consoles have been in really high demand, but every one of the consoles appear to be sold out no matter what retailer you choose.

One of the only ways people have gotten either consoles is if they were one of the first people to preorder them, which is a lot of timely luck because both companies were not expecting the amount of orders and people on their sites. The result of this is that  customers have found lots of errors and issues with the pre-order systems of both companies. Neither company has been able to make changes or fix these issues and customers are still not able to order the consoles. Another method of securing a console has been camping outside of one of the stores that got a shipment such as Best Buy, Target, Gamestop and other retailers that carry electronics. People have camped out of the stores for multiple hours and even spent the night in front of the store just to get one of the consoles.

According to The Verge the only other way people have gotten their hands on them is buying it off of resellers. The resellers consist of anyone that has landed these elusive next gen consoles, such as stores at malls, online websites like StockX, or people that have gotten them from either of the first two ways and are looking to make a few bucks. The resellers are selling them for ridiculous prices, ranging from eight to nine hundred dollars, which is almost double what the retail value is, which is typically $500. People are only able to sell them for this much because of the huge demand for these consoles, but many have been questioning why these huge companies that have been producing and selling these products for over a decade now are not able to supply one of their most important products.

There really is no reason that has come out regarding why both of these companies have had trouble with ordering and supplying their consoles, especially since they still have not made much progress on getting the consoles restocked on their website or in stores. There are a lot of theories people have on where their consoles are at or why they have errors when they were ordering them but most people have been giving the companies some slack because of the ongoing COVID-19 pandemic. With the difficulty of getting these consoles many people are wondering if it’s worth the trouble and money to get either the PS5 or Xbox series X. Sophomore Charles Valento said, “I really like my PS5 because it is so much faster than my old xbox and looks way better.” Valento would recommend getting one of the next gen consoles because you’ll have to get one eventually. Many people do not think the same thing though because of the extremely long waits or the drastic price increase on both consoles. It is seeming that there is a very small chance that anyone will be getting their hands on either of the consoles for anything close to retail value.