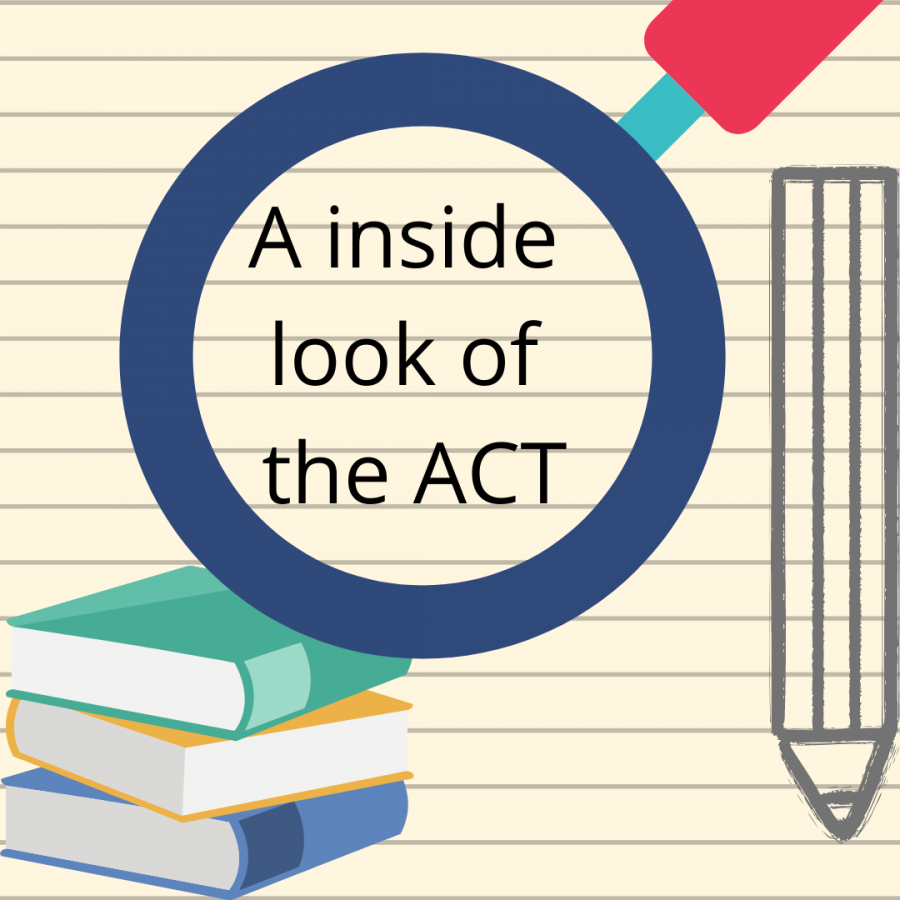 Students at OHS share their experiences with taking the ACT.

OHS and students across the country are preparing to take the ACT. Taking the ACT has always been a big deal for juniors and seniors, as the results are needed for applying to colleges.  The ACT was offered at OHS on March 31 and April 7, but other schools across Minnesota offer test days throughout the year.
The significance of the ACT
Since the ACT is made up to be such a big deal, the significance of the test on a state and national level is not very different. Assistant Principal Hollie Jeska says, “The significance of a student taking the ACT depends on their plans for after high school.” Some colleges require their students to submit their test score as they apply for the college. Though with COVID-19, these requirements have changed for some applicants. Some colleges also use the ACT to determine if the student is college ready. Other colleges are test optional. Two examples of a test optional school in Minnesota are Dakota County Technical School and Minnesota State University, Mankato.

There are two different ways the ACT can be administered. Ms. Jeska says, “It is not different for how the test is offered whether it is on a national or state level.” One main difference between the state and national distribution of the test is that at the state level, the test is generally free. The reason the test is free at the state level is because the test is usually administered through the school district. When the district gives the test, it is free. If the student goes off campus, or to a different school to take the test then the ACT is not free and the student will need to pay for it. Ms. Jeska says, “The ACT, is the ACT, it just depends on how it is offered.” Which is true for all standardized tests.

Whether or not the student takes the ACT online or on paper, their experience when taking it can be different. Jacobson says, “The test was not as big of a deal as I made it out to be.” This is a common theme for students. Many overthink the test and their scores can reflect this. If a person were to go into the test with no expectations and stay relaxed, then their test score would likely be better than that of a student who worries. Hess says, “Although it was stressful to be timed, it did make the hours go by quick. The testing process was not as bad as I thought it would be.” Some students get stressed on the fact that the test is timed, as for Hess, this was the main thing she was stressing about.


Can a different version of the test change the outcome?
Students have the option to retake the ACT if they are unhappy with their original score. If the student chooses to take the test again, they have a 50% chance of taking it online or on paper. When Jacobson was asked whether she prefers online or paper, she says, “I prefer it on paper, I enjoy being able to have everything laid out in front of me.” Before COVID, schools would give the majority of their tests on paper, which could have an influence on preferences for taking standardized tests. Even though the MCA and NWEA are computerized tests.

Taking the test on paper versus online can change the outcome for the student. Jacobson says, “I think my test scores would be worse if I took the test on the computer because I would second guess my answers.” Taking the test online or on paper, students will always tend to second guess their answers. The test takers’ feelings could change as well as their test scores. Jacobson says, “I feel if I would have a harder time staying focused on the computer.” By taking the test online there is a higher chance that there will be more to look at on the screen in comparison to the paper version which is just black and white.
What the ACT means for students
The significance behind the ACT is different for everyone, whether it is for the experience or what it means for them. Hess says, “To me the ACT is something that everyone has to do and experience.” Taking the ACT could be comparable to a milestone in life for some students. Hess says, “It is important to remember that colleges will also look at other aspects of your life when deciding if you are a good fit for their school.” With that being said, as COVID has recently been thrown into the spotlight, as stated above, some colleges are not requiring an ACT score from applicants.

Colleges in this day and age, should be able to recognize that there is more to a student than their test scores. The ACT year after year, is made a bigger deal than it should be. By over analyzing the test it creates tension when tension is not needed. If people viewed the test as a measure of growth, then more students would have a chance of doing better in the future.