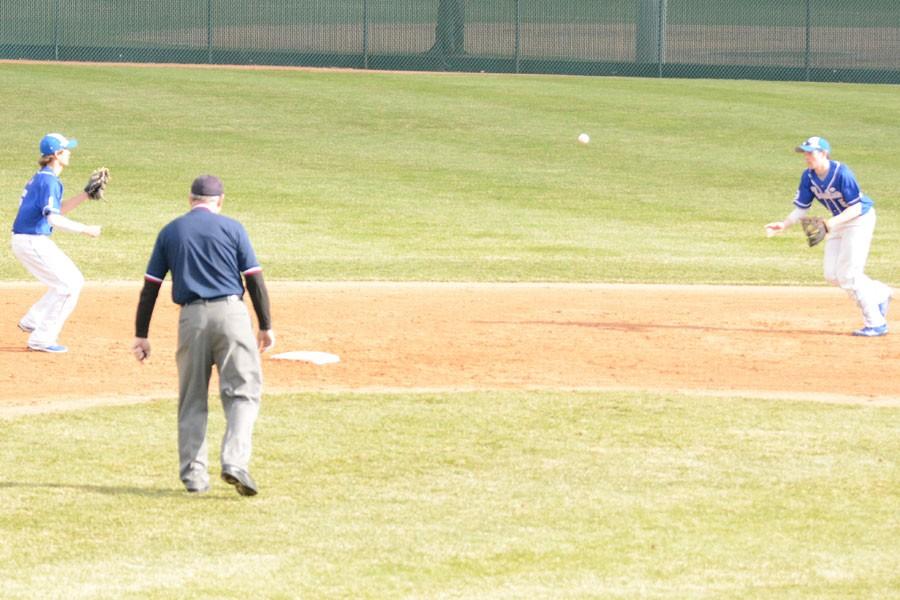 Owatonna Baseball’s season is heading towards the close, with the team currently holding a 8-9 record after their 8-2 win over Winona in 9 innings on Wednesday, May 13. Head Coach Tate Cummins said, “Yesterday was a good win for us, now we need to keep the momentum going through our last two games to hopefully get a home game for the playoffs and make a run there.” The

Huskies play at home at Dartts Park this Friday vs. Rocori at 7:30 p.m. followed by their last game of the season on Monday, May 18 at Red Wing at 4 p.m. Senior captain Dexter Leer said, “I think we are starting to play well at just the right time. Hopefully we can surprise a lot of teams and put it all together for a deep playoff run.” The goal at the beginning of the season that the coaches preached was to play the best ball of the season at the end of the year, and it looks like this team could be ready to do just that.