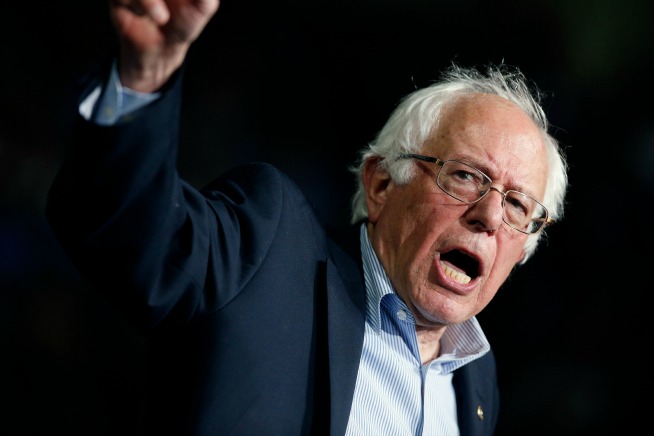 Syrian Refugee Crisis: According to CNN, Sanders said, “People are leaving Iraq; they’re leaving Syria with just the clothes on their backs. The world has got to respond. The United States should be part of the response.” He also said, “I believe strongly the United States, the U.K., France, other countries should be supportive. But I disagree that the United States should have combat troops in that area. I fear very much that we will be in perpetual warfare in that region. I do not want to see that occur.”

Education: Sanders wants to make college tuition free and debt free for everybody, cut student loan interest rates, pay for college by imposing a tax on wall street speculators, make college debt free by allowing students to use need-based financial aid and work study programs and stop the federal government from making a profit on student loans, according to his official political website.

Gun Control: After the mass shooting at an Oregon community college, Sanders said, according to Huffington Post, “The president is right. Condolences are not enough. We’ve got to do something … We need sensible gun control legislation.” He also supports banning assault weapons and closing loopholes that allow for gun violence.