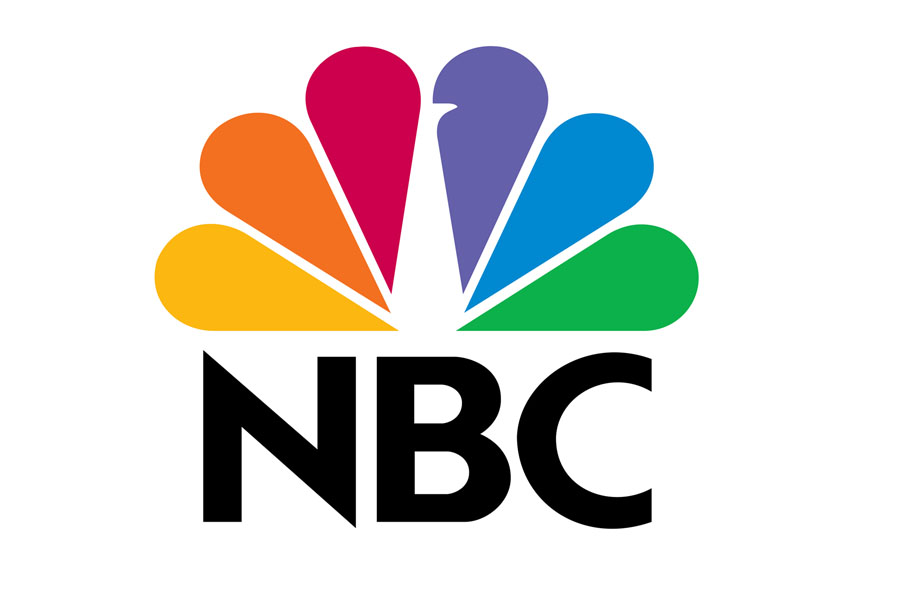 Source: Google Images NBC hosted two comedy hits that are getting a second life thanks to Netflix (Press Release Photo)

Source: Google Images NBC hosted two comedy hits that are getting a second life thanks to Netflix

With the popularization of Netflix and other streaming services, cancelled shows are experiencing success even after their last air date. Two such shows are The Office and Parks and Recreation, both originally airing on NBC. The two are both comedies set up as mockumentaries in the workplace, and their similarities have sparked debate as to which is the better show. Each show has its own quirks and jokes making them evenly matched in the comedy arena. Although there are big names playing the leads in both shows, Steve Carell and Amy Poehler, the show’s success hinges on the ensemble cast.

Both shows are incredibly funny and have a lot of heart in them, and they will continue to live on in our hearts so long as they stay on Netflix, where they can be re-watched again and again.

So, what do you think? Parks or The Office? 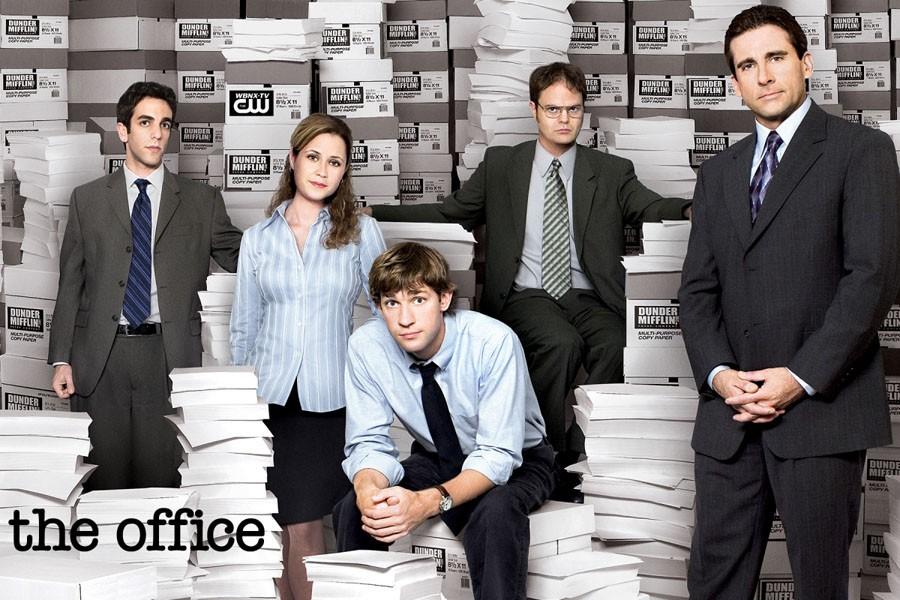 First airing in America on March 24, 2005, The Office used the UK version of the show as an outline for the first seasons. The show quickly grew into its own, however, after the first few seasons. The Office also found commercial success in its second season with more developed and unique plotlines. The reasons the show grew to be such a success are clear with every episode. The characters themselves are as relatable and loveable as they are outrageous. Running gags such as Jim, played by John Krasinski, looking into the camera are iconic and something that even people who haven’t seen the show would recognize. The show also produced one of the absolute hands-down best TV couples of all time, Jim and Pam, played by Jenna Fisher. The show also had other bests, such as best boss Michael Scott, played by Carell, or one of the most satisfying TV finales of all time. 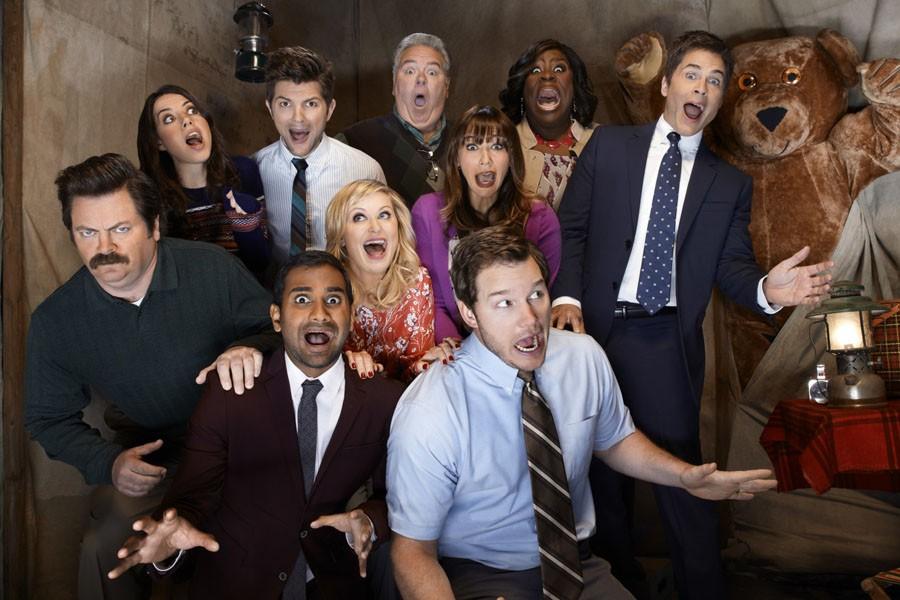 Though The Office had stronger ratings and a longer run, Parks and Recreation holds its own in the realm of TV comedies. Airing on April 9, 2009, Parks was originally going to be a spinoff of The Office. Thankfully, the creators scratched that idea, and we were blessed with the beauty that is Parks and Recreation. The characters and the relationships between them are truly what make this show great. Leslie Knope, the main character played by Poehler, is the optimistic, caring councilwoman that everyone wants in their government, and her friendship with Ann Perkins, played by Rashida Jones, literally embodies friendship goals. This show launched the career of Aziz Ansari as Tom Haverford and Chris Pratt who was the lead in Jurassic Park.  The “treat yo’ self” episode inspired an entire generation to start doing nice things for themselves, and the galentines day episode had the same effect. Many fans of the show will recognize Lil’ Sebastian as one of the funniest running gags any show has to offer. All in all, more heart and optimism can be seen in every episode of Parks.

Season one, however, was rough. Jokes were tentative, plotlines were thin and characters were not as established as they should have been. Later on, jokes making fun of certain characters made viewers more uncomfortable than anything. Jerry/Garry/Larry/Terry endures a lot of ridicule in the show, and it is more mean than it is funny. [SPOILER ALERT] Similar to Michael leaving in The Office, Ann Perkins and Chris Traeger, played by Rob Lowe, leave the show in season 6. Afterwards, the show falls a little flat.