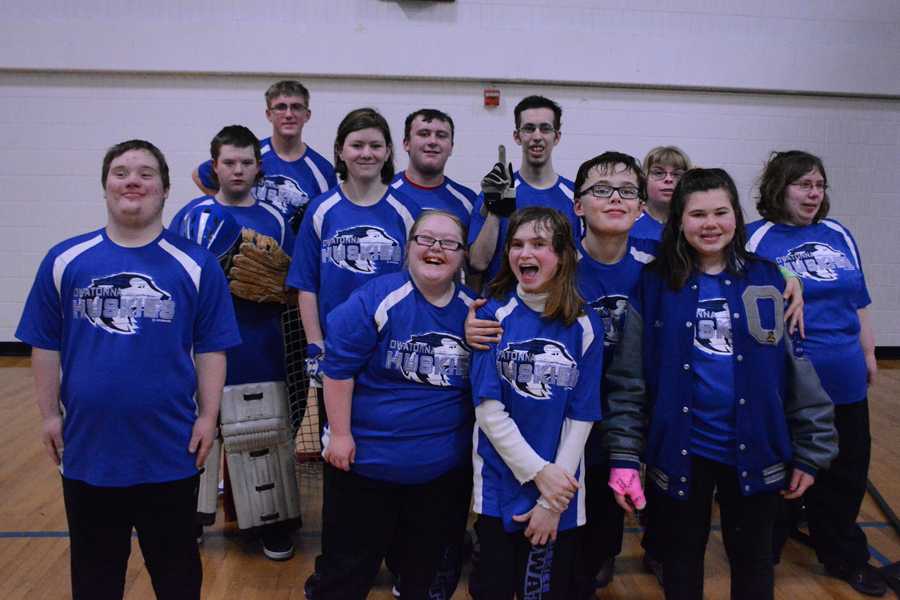 and bring out the best in OHS students

Across the nation, many high schools have uniquely designed programs for their special needs students. At the Owatonna High School, this is no different. Each winter, as the hype for football ends and basketball season starts, so does Adaptive Floor Hockey (AFH).

Adaptive Floor Hockey is a modified game of hockey. Just like ice hockey, there is a puck, sticks for the players, two goals and two goalies, positions and strategies. However, unlike ice hockey players, these athletes have a little extra to deal with as they play- in order to play AFH, the players must have an IQ of 70 or less. However, this hasn’t hindered any of the individuals or the team.

The mighty team of 12 has been dominating since their season began Nov. 25, 2015. They currently have an 8-0-0 record and are looking at a state run. Senior captain, Alex Burns, is one of the leading scorers. He said, “My favorite part is just getting in action and running all over the place.”

And while the team’s stellar record is something to boast about, the story runs much deeper than that. Many times, students with disabilities are forgotten or ignored. At the OHS, students and staff are proud to defy this common occurrence. Head coach Mr. John Scheil said, “The support the OHS student body gives the Adapted Floor Hockey team is so valuable. It just goes to show how great of a school culture and community OHS has that is supportive and inclusive to all students.” While most of the high school athletes support the AFH team, one sport has gone above and beyond in supporting these students.

The support the OHS student body gives the Adapted Floor Hockey team is so valuable. It just goes to show how great of a school culture and community OHS has that is supportive and inclusive to all students.” ”

OHS teacher and head wrestling coach Cliff Casteel releases his wrestlers – Varsity and JV – early from practice each time the AFH team has a home game. He encourages his athletes to support other athletes at the high school by attending the AFH games. Casteel believes the effect of the wrestlers attendance at these games is bringing the high school together. He said, “It’s an extremely powerful emotion when one feels valued by others. I see communication taking place between our wrestlers and members of the floor hockey team throughout the school day. They ask questions about games, give praise, high five and express interest in their endeavors. I’d like to think these instances of social interaction and relationship building were sparked by our support and attendance at the games.”

The support the student body gives to the players of the AFH team is outstanding. The respect athletes have for the AFH team is unparalleled. Senior wrestling captain Austin Abbas has attended all the AFH games he has been able to. His reason for doing so is simple. He said, “They support us, so we should support them.” And Abbas is not the only OHS athlete attending. At the last home game, the gymnasium was packed, helped by the 20-30 other athletes crowding the small space.

Scheil said, “The amount of encouragement and congratulations that our players receive during the day shows that the student body truly cares about our team.” These interactions speak to the depth of the students at the Owatonna High School. The students understand the importance of encouraging others.

Burns sums up his gratitude to the OHS by saying, “Thank you for all the support and basically that’s all I can say.”

The team has two home games left in their season. On Feb. 25, the team plays against Winona. And on Mar. 2, they have a section playoff game. Both games will be at the Owatonna Junior High School old gym and begin at 4:30. The stands fill up quickly, so get there early if you want a seat! 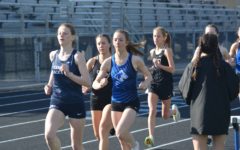 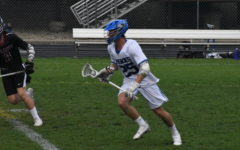 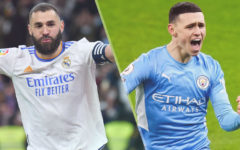 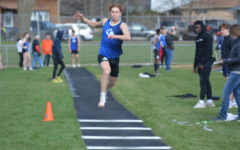 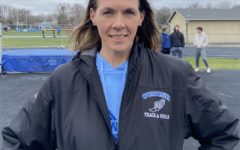 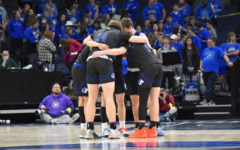 Heartbreaking loss not the end for the Huskies 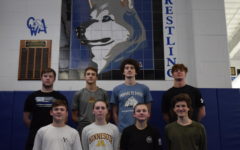 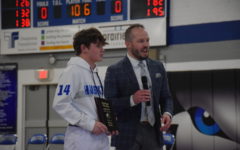 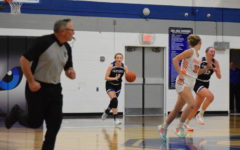 Hooping into the section tournament 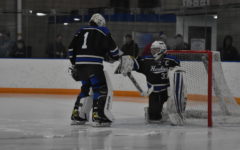