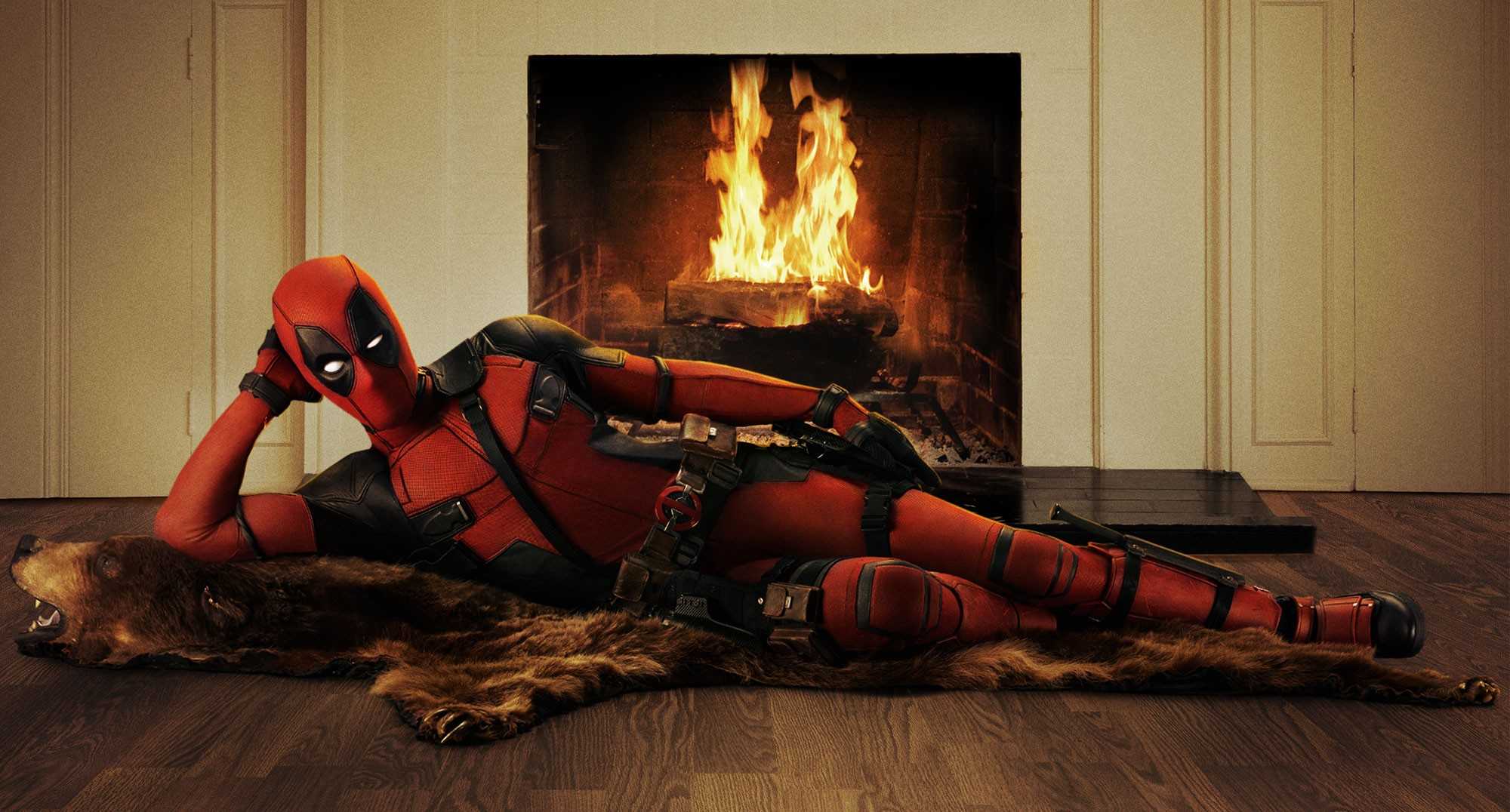 The new film based around Marvel’s anti-hero Deadpool, played by film star Ryan Reynolds, is the first Marvel film to be R-rated and has had the largest box office debut for an R-rated film, with more than $600 million made in worldwide sells. Although comic book-lovers were skeptical about the success the new film would have in staying true to the comic book character, Reynolds has managed to play potty-mouthed Deadpool to a tee, helping lead the film to its success.

Over the next few months, if you pay attention to the trades, you’ll see Hollywood misunderstanding the lesson they should be learning with Deadpool. They’ll be green lighting films ‘like Deadpool’ – but, by that, they won’t mean ‘good and original’ but ‘a raunchy superhero film’ or ‘it breaks the fourth wall.’ ”

Although some moviegoers are getting upset at the age limit required to see the R-rated movie and some theaters are not even showing the film, Deadpool has risen to success nonetheless. The action-comedy based on former Special Forces operative turned super hero, Wade Wilson, has surpassed any X-Men film in domestic gross and has been ranked as the sixth most successful R-rated film of all time. The success of the film has caused future expectations of Marvel films to be put on a greater scale. So, instead of enjoying the film while it is still fresh, Hollywood’s entertainment industry is already preparing themselves to make the next ‘Deadpool-worthy’ success. Film maker James Gunn, who helped in the creation of Guardians of the Galaxy and Super as the director, actor and writer of each film, took to his Facebook account to publish a public message about this new wave of copycats following Deadpool’s successful release. Gunn said, “Over the next few months, if you pay attention to the trades, you’ll see Hollywood misunderstanding the lesson they should be learning with Deadpool. They’ll be green lighting films ‘like Deadpool’ – but, by that, they won’t mean ‘good and original’ but ‘a raunchy superhero film’ or ‘it breaks the fourth wall.’ They’ll treat you like you’re stupid, which is the one thing Deadpool didn’t do.” Not only is Deadpool inspiring moviemakers to make the next Deadpool-esque superhero story, but it is rumored that Deadpool is also influencing the rating score of future comic book based films.

Staying true to the original comics, Marvel did not take any shortcuts in keeping Deadpool as witty and mouthy as he is supposed to be. Deadpool has been embraced by comic book and non-comic book lovers alike, and it is no surprise that actor Ryan Reynolds has already signed on for the upcoming sequel. The film has made the accomplishment of breaking the imaginary wall between the viewers and the actors, in a way that leaves audience members intrigued and entertained. The unique elements of the film combined with well chosen leads and the hype of excited Deadpool fans has lent a hand to making the film’s release a success.

Deadpool began as an unexpected box office hit, with a film budget of $58 million. Compared to other superhero films – such as Man of Steel with a budget of $225 million and Thor with a budget of $150 million – Deadpool had quite a small budget when it came to creating the film. But with its unique action scenes and flamboyant humor, Deadpool has created a stir of success, making the future sequel hard to wait for. The upcoming sequel to the film will feature Marvel character Cable, a mutant with telekinetic and telepathic abilities. It has been rumored that Cable will be played by actress Keira Knightley, meaning Cable will be female rather than male, as portrayed in the comics.

The Deadpool sequel will have a bigger budget than the last film and possibly a lower rating of PG-13. Although there will be a bigger production, fans can be assured that the Deadpool everyone has come to know and love will still be intact. Rhett Reese, a film producer who wrote the first Deadpool film, will be working on the sequel as well and took time to reply to the announcement of a larger budget saying that although the budget for Deadpool has increased, makers of the sequel are insistent upon keeping the simplicity of the first film. There is not a definite release date set for the sequel, but it is projected to be finished by 2017. 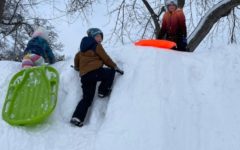 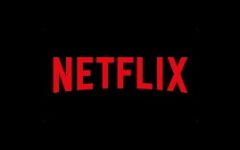 Netflix most recommended movies for staying in on weekends

Blast to the past: 1923 predictions 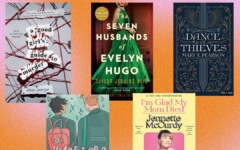 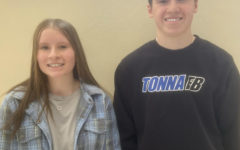 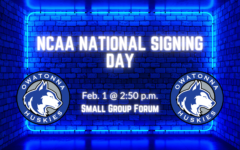 Compass strives even with the time change