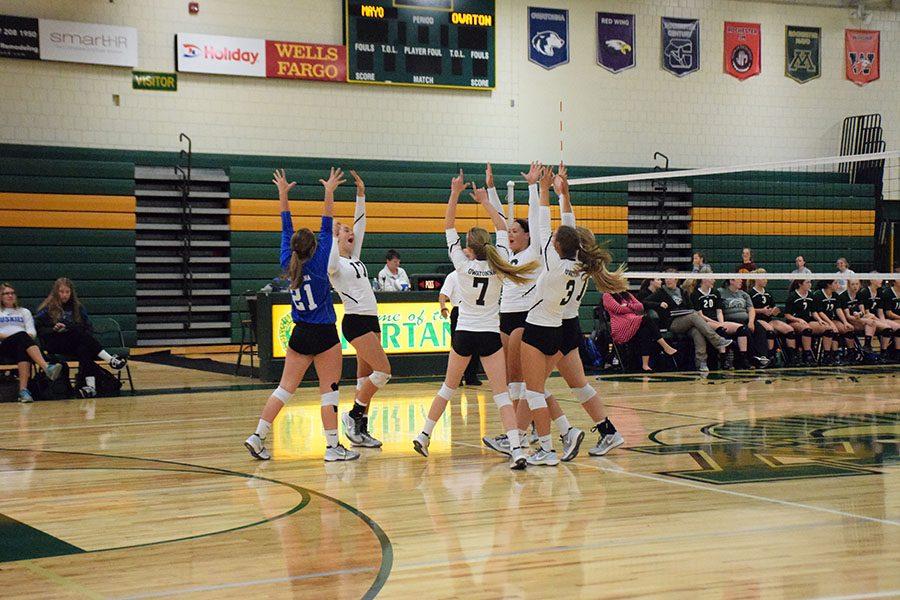 Owatonna team celebrating after a point

Volleyball floors their way through the regular season

The regular season is coming to an end and the Owatonna Volleyball team takes a look back at what they have accomplished in the regular season before they start to focus on the post season. With a current record of 7-11 overall and 3-4 in Big 9, Owatonna has played .500 volleyball since a tough start, losing the first four games of the season.

An unexpected loss to Albert Lea early in the season provided a reality check throughout the program. Senior Madie Kubista reflected on the game, “We didn’t really click as a team that game.” Senior captain Riley Birk agreed with Kubista, “We did not have a set lineup throughout the game, we weren’t meshing as a team quite yet and a lack of student support were all big factors.” The team learned from the experience and started to turn things around, getting their first win two games later.

The Huskies have had some memorable moments this year. Third year libero, junior Olivia Spatenka comments on her favorite part of the season thus far was “Taking Mayo to five games, beating them by overall points but losing the match.” The Huskies’ most recent game ended in a loss to Rochester Mayo after five sets which all ended within a two point margin. Owatonna Volleyball hasn’t beat or even come close to beating the Spartans the previous six years. “Effort, hustle, and the strive to win all were huge factors in competing against Mayo,” said senior captain Lexi Langeland.

As the team progresses in the season, they know that in order to ultimately make a run in the postseason they must move on and learn from mistakes. “I think we are feeling pretty confident and excited going into the postseason because we know how far we have come since the beginning of the season. We come to practice everyday ready to work hard and get better because we know we have more to give to be where we want to be,” said Lexi Langeland.

With only five games left in the season, the Huskies only continue to improve and get better every day. So far this season, Madie Kubista leads in assists with 324. Langeland leads the team in kills with 176. Olivia Spatenka leads with 91 digs and senior Devin Miller leads blocks with 27.

The Huskies’ last “home” game of the season will be held at Medford high school on Oct.11 at 7 p.m. It would mean a lot to the girls to have supporters there so come out and support the Owatonna Volleyball team on senior night!

The Owatonna volleyball team’s season came to an end Friday, October 28th after a tough loss to a talented Rochester Century team. After winning the first set, the Huskies’ confidence slowly diminished as the next three sets resulted in a loss by an average of 9 points each. With the defeat, the Huskies end the season 14-16 overall, and 6-5 in conference, ranked 5th out of 12 teams. In summary, the Huskies had a successful season after a slow start ending with a winning conference record. 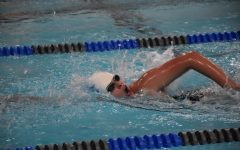 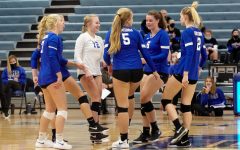 Digging into the rest of the season 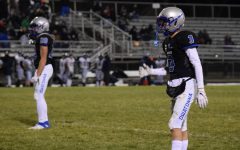 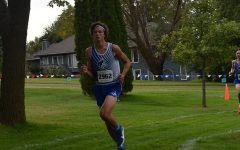 Boys cross country would have qualified one to state 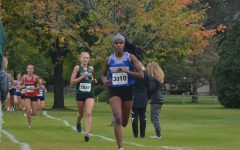 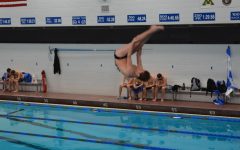 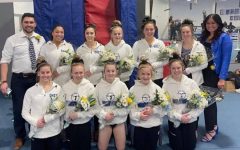 Gymnastics wins sections and moves on to State 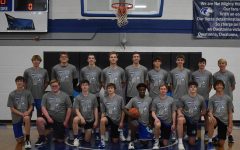 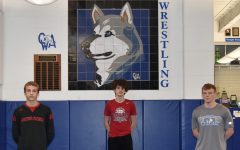 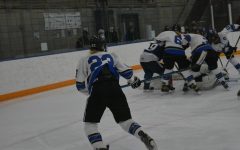 The Huskies are dominating offensively heading into sections