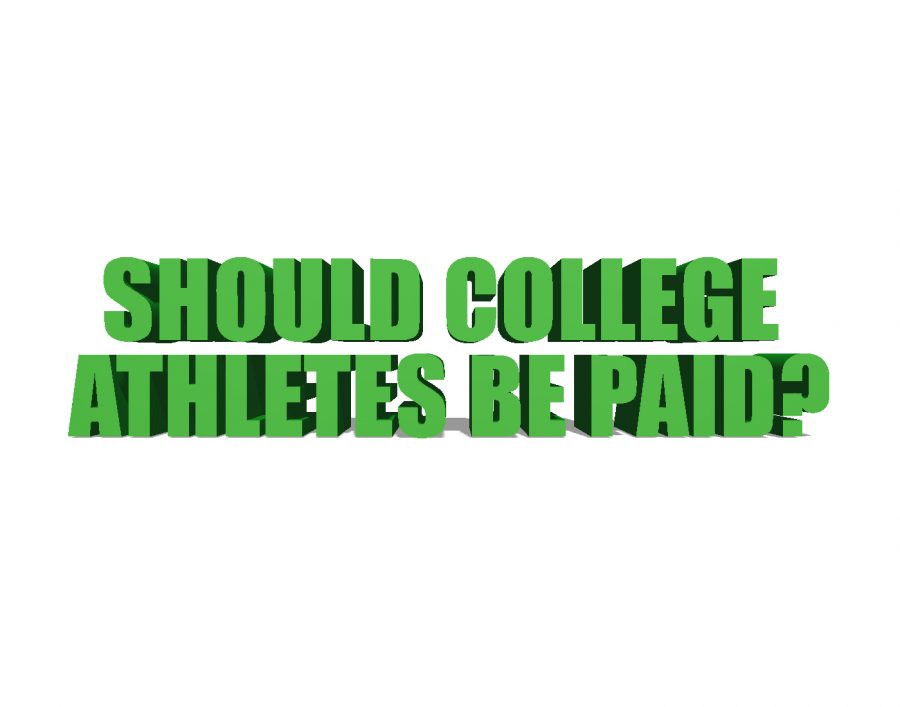 Should college athletes be paid?

Since the fall of Duke’s rookie of the year, Zion Williamson and the beginning of March Madness, the decision of college athletes benefits of secondary education has been in question. Both sides of the argument have valid points to whether or not they should receive pay while receiving post education. Magnet is not favoring one side or the other but rather putting into perspective both views.

College athletes should not be paid 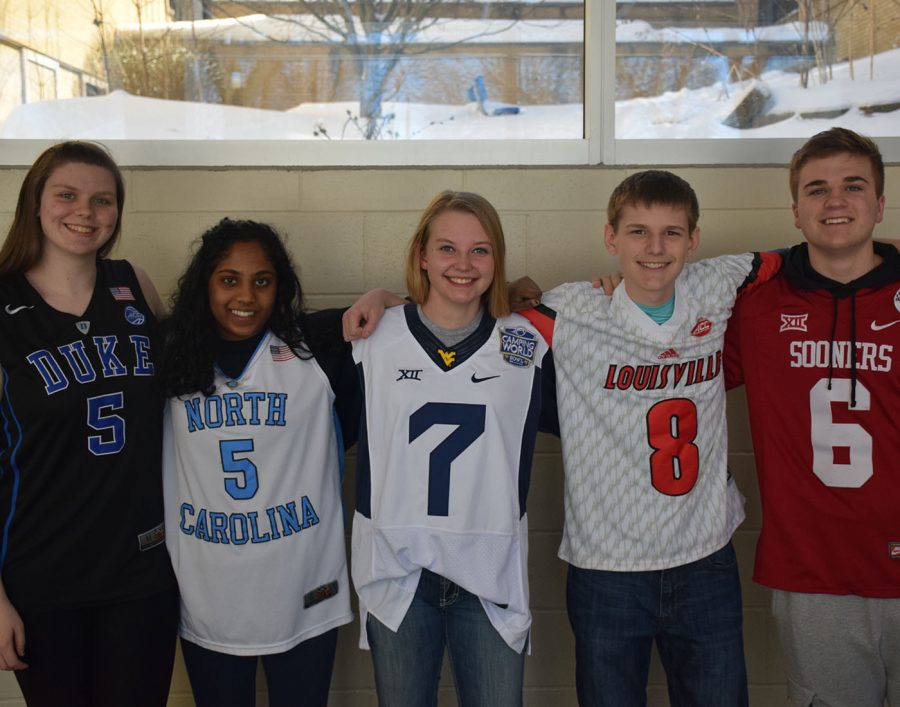 NCAA jerseys supports the program. Athletes should not be paid.

With the NCAA’s March Madness tournament just around the corner, college athletics have repeatedly been in the spotlight. One of the reasons for this regards the topic of college athletes earning a salary. There are two strong arguments to this discussion. The main point for people who say athletes should be paid is that athletes are risking their future professional careers to play in college. Athletes are also being advertised everywhere, but they are not receiving any income from it. Taxes are the answer to why this happens.

According to Money, if an athlete were to receive a $100,000 salary, they would only be left with $65,100 after federal, state, payroll and social security taxes. A full athletic scholarship for high college tuition is a total of $65,000. After deductibles, student-athletes will pay around a total of $620 in taxes, leaving the rest towards academic expenses. This gives paid athletes an advantage of $720 per year, but at the expense of athletic departments paying an extra $35,000 per athlete per year.

Most colleges and athletic departments cannot afford to give their athletes a salary. After an analysis by Listland from 2013, it was found that only 23 out of the 228 Division I schools can afford to pay athletes. If they were to give athletes a salary, many programs would be vulnerable to being cut. Obviously, this salary would range depending on the player, but many of the elite players would receive the highest cut, initially more than their previous scholarship. This increase in money needs to come from somewhere, and it will most likely be from the smaller programs resolving in large amounts of cuts all over the spectrum.

In the end, the NCAA said, “Fewer than two percent of NCAA student-athletes go on to be professional athletes.” The majority of college athletes are in it for the experience and discounted academics. Junior Ruth Livingston said, “It is similar to high school, and it’s more of an opportunity for people to use their skills and grow as people.” College athletes believe they deserve money, but a salary is not the smartest financial answer.

College athletes should be paid 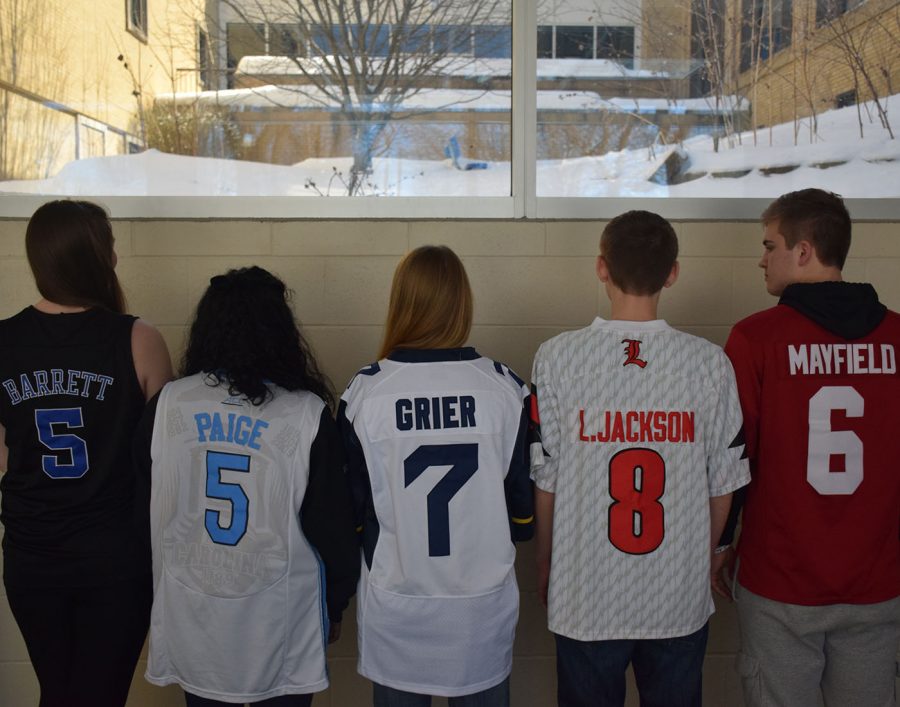 NCAA Athletes do not make money of their jersey, but the NCAA and colleges do. Should players see profits for their talent?

The question of should college players be paid has been highly talked about and questioned in the last few weeks. After Zion Williamson, Duke’s star power forward, ripped through his shoe leaving him with a mildly sprained knee, there has been a lot of buzz about college players risking their futures in college activities without any benefits.

On average, college athletes spend 20 hours a week or four hours a day with practices, lifting and games. With the rigorous college schedule, athletes do not get the time needed to fulfill a well-paying job. This is leaving most college athletes broke, while their coaches and staff put in around the same time and can earn more than $100,000 per year. Alabama’s head football coach, Nick Saban earns around $8 million per year while his players earn nothing but education for four years and the potential for a life long injury. If schools believe that spending $8 million per year on a single salary is a good investment, it is very hard to believe that the NCAA thinks these kids are not even putting in one percent of the effort the coach is.

On average, the NCAA brings in a whopping $11 billion per year through all it’s college activities. The NCAA is bringing in crazy amounts of money from televising these athletes and selling their merchandise. Senior Jake Miller said, “I believe with the net income the NCAA brings in every year that they should reward the time and effort these athletes are putting in. As a supporter, I much rather see the money I invest in the NCAA benefit the players I look up to and support rather than overpaying these universities and staff.” At the end of the day, kids are not buying jerseys to support a bunch of people in suits; they tune into to watch their favorite athletes.