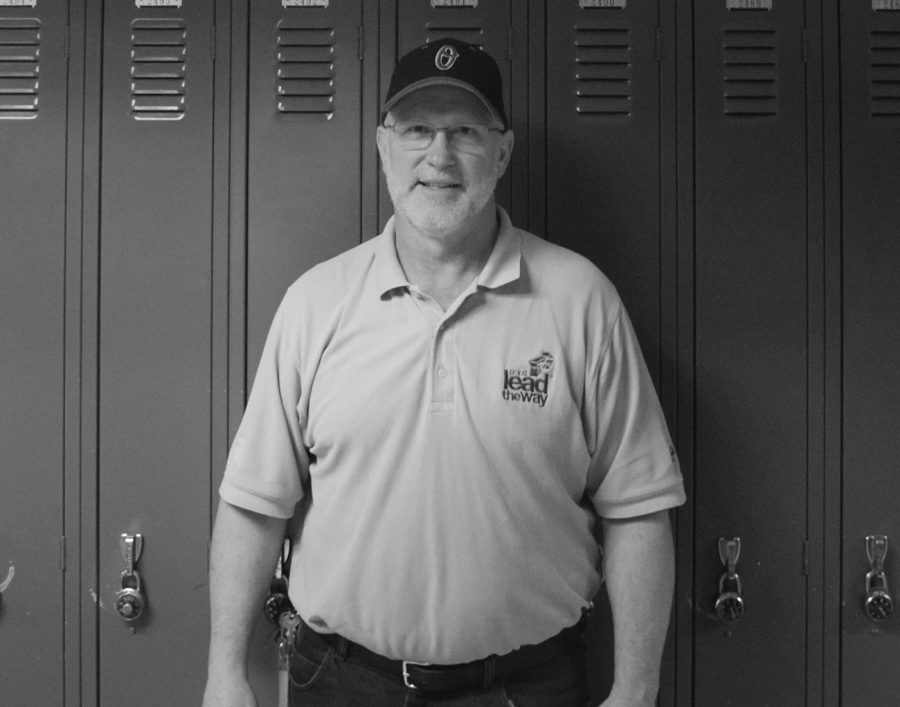 Mr. Lebeda plans to retire after 24 years of teaching

After a 24-year teaching stint, OHS is wishing Mr. Bradley Lebeda farewell. After receiving his bachelor’s degree from Bemidji State University, Mr. Lebeda worked as a supervisor in the food industry. However, later in his career, he found himself back at school. Lebeda’s first teaching job was at Montgomery-Lonsdale Elementary Mr. Lebeda then became a member of the Owatonna Public Schools system, and has served at the high school, middle school and ALC (Alternative Learning Center). He has been teaching for a total of 24 years, working primarily as a shop teacher.

Being an outdoor fanatic, Mr. Lebeda’s favorite times of the year are the summer months of June, July and August. Mr. Lebeda said, “I’m looking forward to retirement but I will definitely miss the interaction with students and staff.” During his retirement, Lebeda plans to move up north, enjoying days with his children and grandchildren, hunting and fishing as often as possible. He loves archery and will be competing in archery competitions frequently. Sophomore Tristan Groh said, “Mr. Lebeda was a really cool teacher and his class was always fun. It’s going to be weird not seeing him around anymore.” Lebeda’s absence next academic school year is not only going to be felt at the OHS, but many other schools in the community as well.