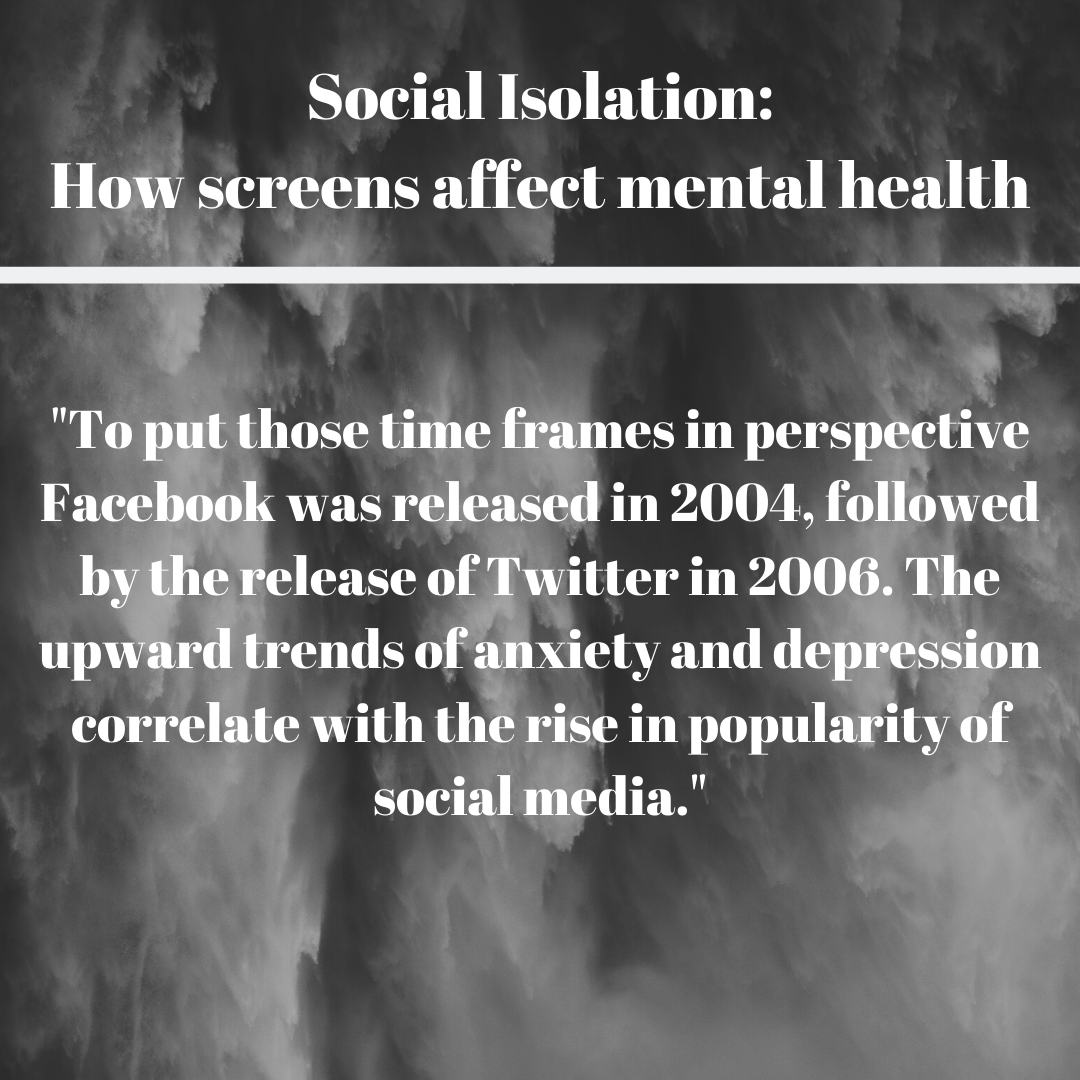 Today in society, social media plays a substantial role in the everyday lives of the adolescence. Social media provides many opportunities for teens; it is a channel for socializing, bonding and informing. Although it is no doubt that social media is an efficient outlet, it is also a large factor of many health issues present in teens today, including loneliness, isolation, anxiety, depression and conflict.

The draw to social media is its addictive nature. A small study of teens ages ranging from 13-18 from the UCLA Brain Mapping Center found that receiving a high number of likes on photos correlates with increased activity in the reward center of the brain. Most addictive drugs work most heavily in the same area of the brain. Although one might run out of content on one app, the abundance of social media apps allows users to cycle through different networks. The endless content combined with addictive characteristics is a recipe for bingeing. Remaining on the social media apps for long periods of time without breaks does impact one’s mental health.

As social media made its way into the daily lives of teens, so did the concept of FOMO, “Fear Of Missing Out ”. The term isn’t relatively new, however, as social media popularized, so did FOMO in teens. With social media so prevalent today, everyone is posting what they are doing so frequently, especially if they are hanging out with friends. Throughout the feeds of Instagram,  and stories of Snapchat are photos of groups of friends going to the movies, having fun at a party or just chilling at someone’s house.

This can negatively affect many teens, as they can feel left out as they see their friends having fun without them. OHS Senior Jackson Bellomy said, “Always being able to see people on snap maps, makes me feel left out when all my friends are at someone’s house.” There has been a direct correlation with FOMO and social media usage, as a 2013 study on FOMO from the NewPort Academy found that “Young people who scored high in FOMO used social media more often than their peers who scored lower.”

A large factor that contributes to many health problems, besides feeling left out, is the high usage time spent on social media. Various studies including journals from the University of Pennsylvania and York University, have shown that the longer time spent on social media outlets like Facebook, Instagram and Snapchat, the higher teens are at risk for mental health problems, especially for anxiety and depression. An additional problem is that many teens are not aware of their high screen usage on social media.

Social media usage is shockingly high. According to Jenny Anderson’s article More teens would rather text their friends than hang out IRL, 70 percent of teens ages 13-17 use social media multiple times each day; of those same teens 38 percent reported using social media several times each hour.

In a survey of 30 OHS students ages 14-17, the average time spent on social media was three hours and 25 minutes daily. Assuming that they averaged eight hours of sleep, 22 percent of their day was spent on social media apps. Junior Jacob Meiners said, “I use my phone too much on a daily basis and I realized this when I looked at my screen time in my phone settings.” Often, seeing the data is not alarming enough promote better habits, and the user continues to use social media frequently. 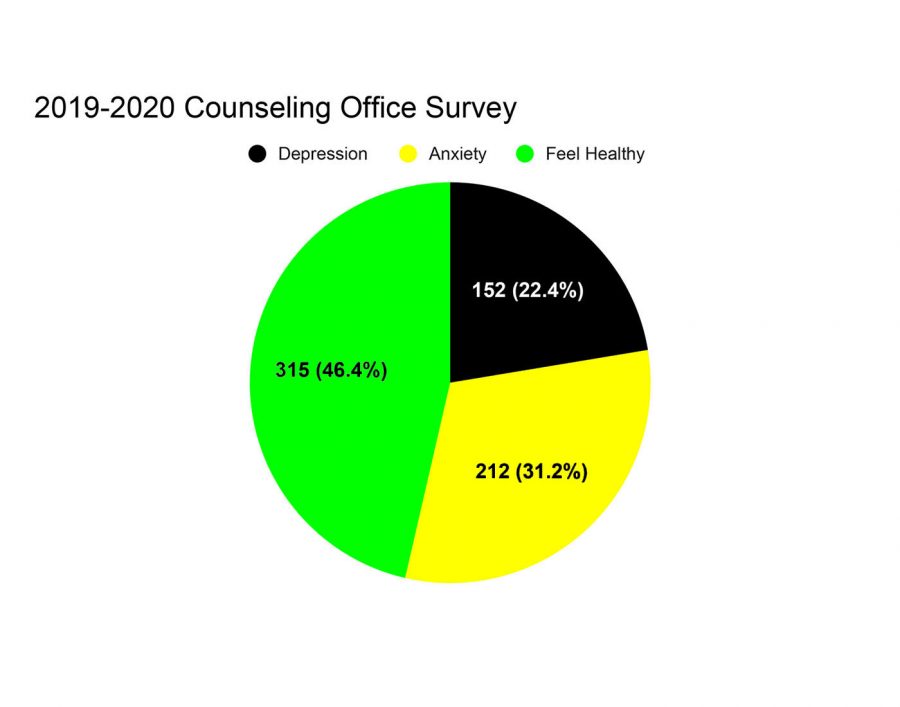 Results from a survey given by the OHS counseling office

At OHS, 661 students were surveyed; of those students, 152 reported self-diagnosed depression, and 212 reported self-diagnosed anxiety. This is a large percent of the student body that has issues with depression and anxiety. OHS Psychologist Brian Price said, “There has been an increase in mental health concerns in youth in the 26 years that I’ve been doing this job. Not to say 26 years ago students didn’t have mental health concerns, but it’s a much higher rate now than it used to be.” In addition, there has been an increase in the number of conflicts that happen online. Assistant Principal Hollie Jeska said, “About About 90-95 percent of the conflicts that we deal with is because of social media.” The increase in conflict which includes bullying could be one reason the rates of depression have increased as much as they have.

There are proactive steps that teens can take to manage their social media usage in a healthy way. Social media users should set aside allotted times throughout the day that are free from the screen. These breaks may include dinner, homework or study time, and before sleeping. It can help to stay away from social media during these times by turning notifications off.

It can be beneficial to realize how much time out of the day is being spent on social media that could potentially be spent somewhere else. Many phones currently have screen usage trackers, where the time spent on each app is displayed. Additionally, users can set a time limit for each app, that can remind them when the time is up. If social media addiction is difficult to control by the user themselves, they can consider a “digital detox”, where a full 24 hours is free from the phone. Teens can give their phone to someone they trust to keep safe, which will keep them from caving into using it.

Teens need to realize that screen and social media management are extremely important to consider healthwise. Junior Lily Sampson said, “If I feel like social media is taking up too much space in my life, I usually just delete my apps.” If teens make the right steps towards their health, social media can be a productive tool that connects teenagers together positively.

A celebration for the ages 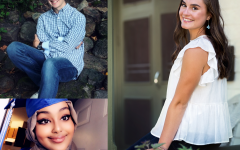 Tuning in for speeches

A celebration for the ages 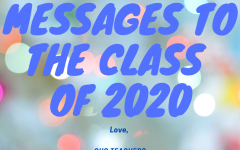