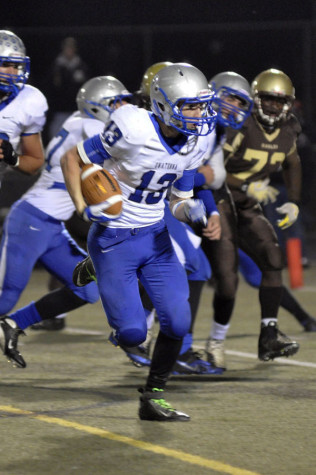 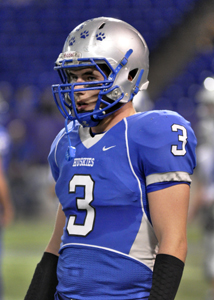 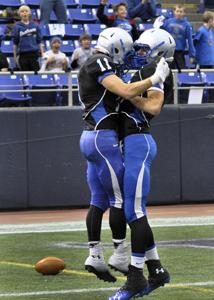 Earlier this month, three Owatonna football players received some very exciting news. Luke Wanous, Sam Fenske, and Aaron Peterson were all invited to play in the Minnesota All-Star Football game. All were relayed the message by head coach Jeff Williams and later received an official invitation in the mail. In the North-versus-South format, the three Huskies will be representing the South.

Luke Wanous will be playing linebacker in the game. Wanous will be playing football at Augustana College next fall, as well. Seeing players from other towns is one thing he looks forward to in the game. There is a fellow linebacker from Mankato West that he may get to play alongside for the first time, which would be a very neat experience. Wanous is very excited to represent his town in the All-Star game. He simply said, “It feels amazing.”

Sam Fenske will join Wanous on the defensive side of the ball where he will be playing defensive back. Fenske is currently undecided on his college plans, but has his decision narrowed down to three schools. If football is in his future, he will either attend the University of St. Thomas or the University of Wisconsin Eau Claire. If not, Mankato State University is also an option for Fenske. He is extremely excited to take part in the All-Star game. He said, “I feel very proud to represent Owatonna.” He also looks forward to meeting and playing with new people.

Aaron Peterson, the lone Husky on the offensive side of the ball, will be playing running back in the All-Star game. Peterson’s future will be filled with the black and gold of Gustavus Adolphus College. Like Wanous, college football is definitely in his future. At the All-Star game, Peterson looks forward to meeting future competitors and possible teammates. The future Gustie feels very honored that he was nominated to play in the game. He said, “It’s an honor to represent my team. We had a great season and we will be represented well with three guys in the game.” Being the competitor that he is, Peterson plans to achieve a South victory over the North.

The game is set to be played on June 28 in St. Cloud at Husky Stadium, the home of the St. Cloud University Huskies. In the week prior to the game, practices for the South team will be held at St. John’s University. All three Husky players are very excited to put the pads on together one more time and take down the North. 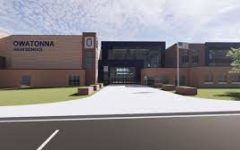 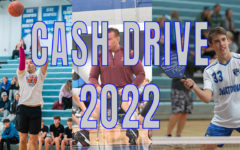 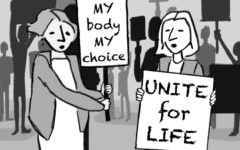 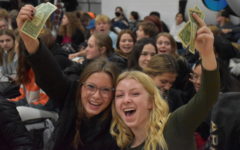 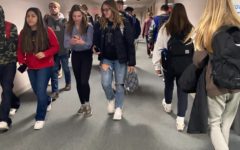 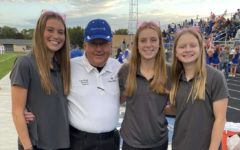 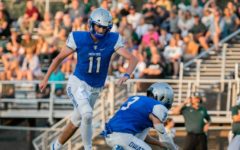 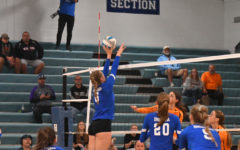 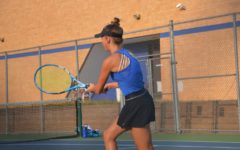 Olivia McDermott serves her way through the season 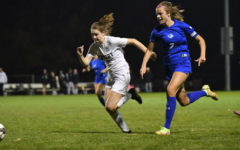