History of Asians in America

The history of Asian immigrants in America has not always been the best. In the late 1800s there were a lot of Chinese immigrants that wanted to join the great gold rush of the 1850s. But, instead of joining the gold rush, many Chinese workers found themselves on the railroads instead. They were seen as cheap labor and although railroads were not an ideal workplace, these hard working Chinese immigrants were willing to take on any of the available jobs. Without these hard working men, which 80-90 percent of the railroad workers consisted of, the Transcontinental Railroad could not have been built.

The history of Asian Americans is filled with unhappy memories. From the anti-Asian rallies of the 1870s, to the yellowface (similar to blackface) and the Japanese concentration camps, Asians in America have not always been treated fairly. But as time progressed, more and more Asians started to immigrate into the U.S. With time, new Asians have seeded themselves across the country in places they called Tokyo towns, China towns, Filipino towns and many more. These places make it so that these Asian communities have places that they can flourish and grow into something bigger.

In 2020, after the beginning of the COVID-19 pandemic, anti-Asian hate crimes increased by 150 percent. There was much misinformation that made many people think that Asians were the reason as to why the virus started. The biggest catalyst to all of this hate is the fact that a lot of people correlate the virus to Chinese people.

After former president Donald Trump referred to the COVID-19 virus as the “China virus” and in the next week, there was a large influx of people that searched for or posted something that contained the word “China.”. Because the COVID-19 virus started to become heavily associated with Asians in general, racial slurs and racist terms that people posted towards Asians also started to rapidly increase. There are many videos online of people assaulting Asians, and a tragic example of these acts of violence  is the Atlanta spa shootings that occured in March of 2021. Out of eight people who died in the shooting, six people were of Asian descent. Due to the overwhelming racism against Asians, there have been a lot of people who have gone out to say that enough is enough. There are many people that are very active in stopping the spread of Asian hate. A few of them are:  Jeremy Lin, Sandra Oh, Eddie Huang, Naomi Osaka and many more. These celebrities have taken to many different platforms to condemn Asian Hate and have become the faces of the Stop Asian Hate movement.

At OHS, out of around 1,500 students, only a little over one percent are Asian. Here are some of the perspectives and experiences of students and staff who have Asian heritage: 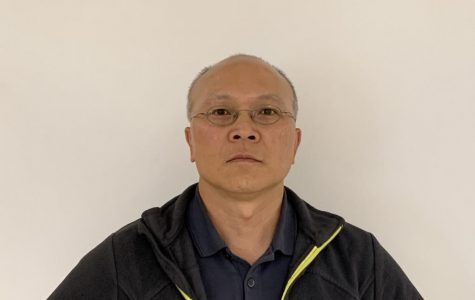 Heritage: Vietnamese On his childhood: “I was born in Vietnam. I lived there until I was about 13. At around that age, my dad decided to get a group of us together to basically flee the country to try and make a better life in America.” On his childhood in America: “I was over in Missouri and I did not know any English whatsoever. I just jumped right in, soaked it all up. As a kid I was pretty ob... 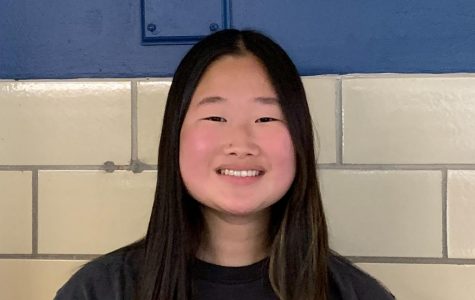 Heritage: South Korean On being adopted: “I was adopted so I did not know my actual parents. I have pictures of my mom, but I came over here when I was really young. I’ve just been growing up here not knowing about my actual family. Most people know that I’m adopted. People thought that it was kind of cool when they found out, but I don’t think they know what it actually means.” On sch... 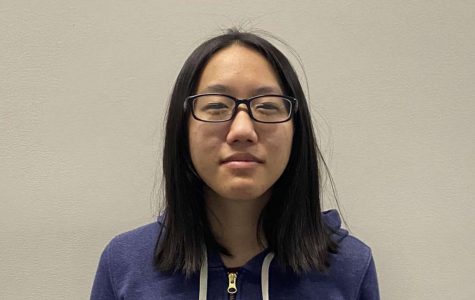 Heritage: Hmong On her childhood: “I was born in Alaska. My mom was born in Wisconsin and my dad was born in Thailand and they immigrated here to the U.S. My mom and dad met in Alaska and that's where I was born. A year later I got a sister and as many more years go on, I got more siblings. I went to school at Chester Valley in Alaska for a year and then I had to go to my grandparents because b... 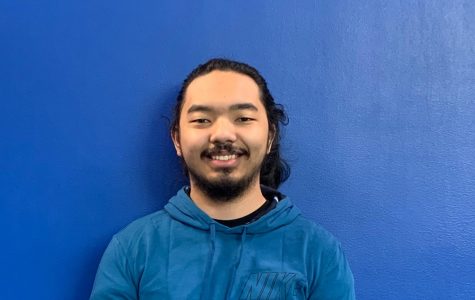 Heritage: Filipino On childhood: “I was born in the Philippines. I lived there for around nine years until my grandma finally got the papers to let my mom into the U.S. Because I was underage and because my mom and dad did not marry, I was able to come with my mom with no extra paperwork.” On firsts: “When I first came to America, I felt nervous. Although I learned a little bit of English, as English is a r...