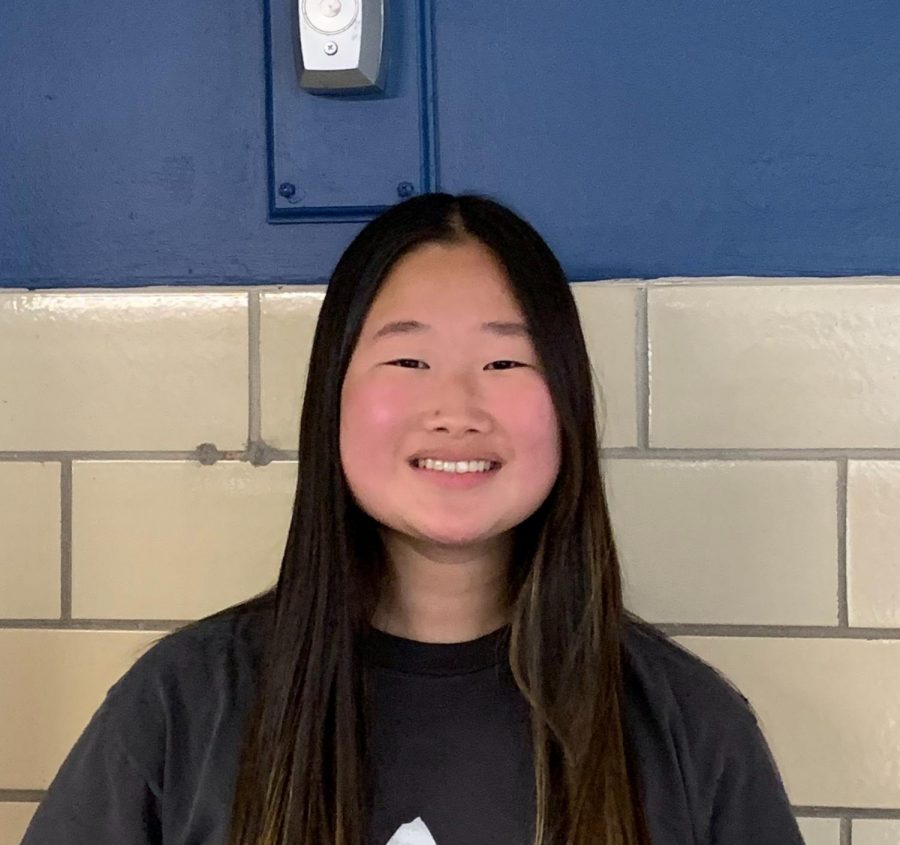 Grace Arthur: Senior at OHS shares her life story and experiences to Magnet

“I was adopted so I did not know my actual parents. I have pictures of my mom, but I came over here when I was really young. I’ve just been growing up here not knowing about my actual family. Most people know that I’m adopted. People thought that it was kind of cool when they found out, but I don’t think they know what it actually means.”

On school growing up:

“School went fine. I did not feel any pressure to do really well in school. I just always have. Growing up, going to elementary I’ve been treated kind of differently than other people with their little remarks about being Asian which I never really thought much about until I was in middle school and older. I was like, ‘That was not ok’.”

“This is when I experienced most of the little remarks in the hallways when people did not know what I looked like but it was not a lot. Their remarks mattered to me, but all the little remarks I just shook off because I did not want to make a big deal out of it. The remarks did not change but it did fade away because they are used to seeing me.”

On violence against Asians: