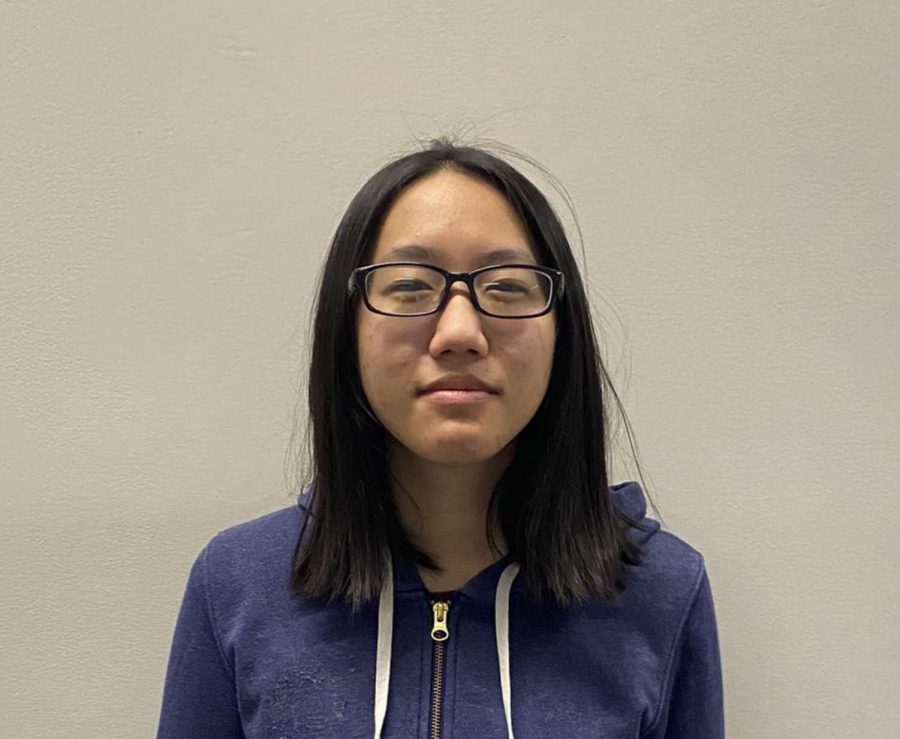 Calishia Vang: Senior at OHS shares her life story and experiences to Magnet

“I was born in Alaska. My mom was born in Wisconsin and my dad was born in Thailand and they immigrated here to the U.S. My mom and dad met in Alaska and that’s where I was born. A year later I got a sister and as many more years go on, I got more siblings. I went to school at Chester Valley in Alaska for a year and then I had to go to my grandparents because both my parents were working full time jobs and they could not watch after us so we went to school in the neighborhood that my grandparents lived. It was mainly populated with Hmong people. Then after that, we went back to Chester Valley because my parents found better jobs. Our uncles moved in with us so they could watch us. Then after that, we moved here. I was in Alaska from kindergarten to seventh grade.”

On life in Owatonna:

“There are a lot of white people here. So, it felt kind of weird because I am not used to being with that many white people. Even back in Chester Valley, a majority was white, but half was also diverse. Nobody was really mean to me. Because I was new, nobody really knew me. I think that’s the reason why they didn’t talk to me. I did get invited to lunch by people who became my friends.”

“I don’t really like the discrimination against Asian people because it’s on unfounded grounds. And really, most Asians in America haven’t travelled to China in a long time. My family has been taking precautionary measures. They have really strong opinions about wearing masks and keeping everyone safe. It’s a little harder to be outside. Last year, my grandma ran a little farmers market stall selling vegetables. Not as many people came by as they usually would. Sometimes some people just avoided us because we were Asian.”