OHS gets creative for prom 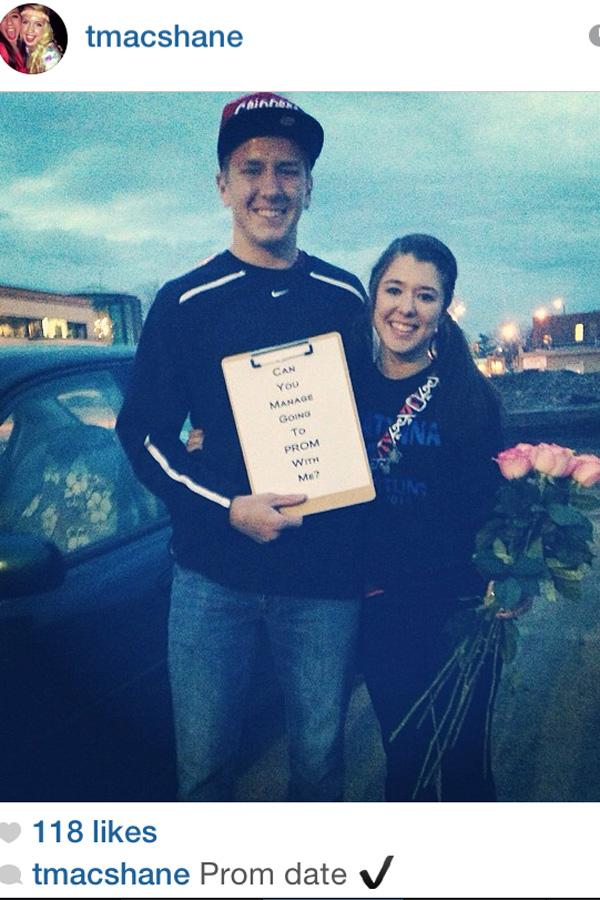 As a senior guy at OHS, there is a lot of pressure in asking a girl. Prom season is coming up and one of the special things about prom is asking the girl to the big dance, also known as a prom-posal. Now there is a lot that goes into a prom-posal, think of it as a mini marriage proposal for teenagers. Try not to take it too seriously, though. You are just going to prom- no need for a $500 dollar ring. For guys it can be a very stressful asking because it should be a creative way to ask the girl and it usually involves some sort of planning.

It’s something that is not exactly guys’ forte, but, it is not that hard. Guys also need to ask fairly soon, preferably at least a month before, which gives the girls time to get their dress and schedule the all-important tailoring that needs to be done for their dresses. The guys also need to get into the formal stores that most avoid and put in their orders for their choice of tuxedo.

There are so many ways to ask someone if you’re stumped. You do not want to miss out on the prom experience so get out there and ask someone. Here are some suggestions: There is the simple way of just asking them face to face. There is the text message way which is not exactly advised. Other simple methods such as making a big poster and having just three words is also cute and utilizes the “less is more” type of approach. More elaborate ways such as sticky noting a room with “Prom” written on all of them is something that the girl will definitely enjoy. A cute pun attached to an object that they like is also a good option. You could even light up their house with those old leftover Christmas lights.

There are  many options to choose from just be creative. One of the modern classics that seems to be a favorite is writing on cars which some parents might not like but hey, it’s big and flashy and almost everything that we look for in a prom-posal. Prom is a special time for teenagers, and only happens twice in their high school career here at OHS. So don’t blow it off and come up with a lazy prom-posal. Spend some time, plan, and really think about how you want to ask someone because it is not just another dance. Prom is in exactly one month so get out there and find a date, you won’t regret it. 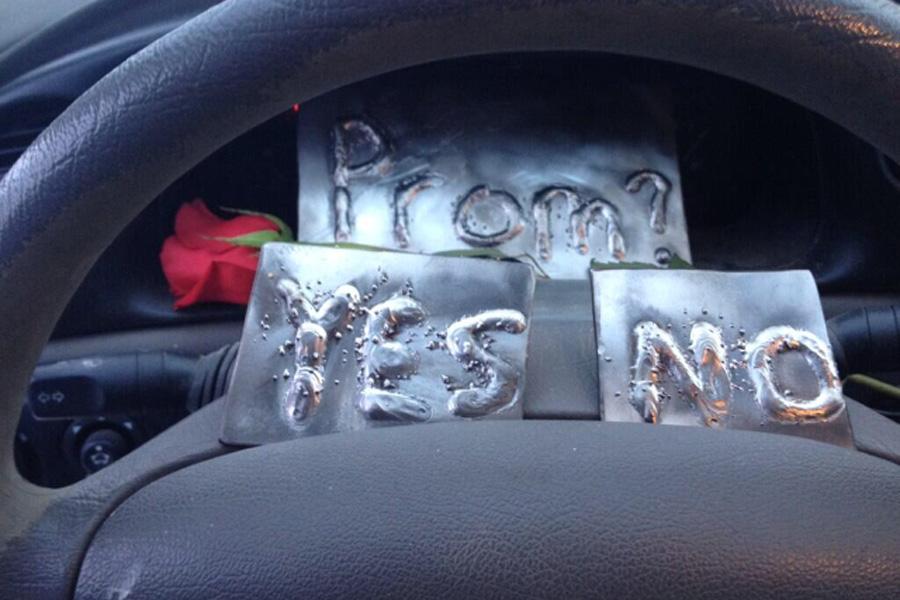 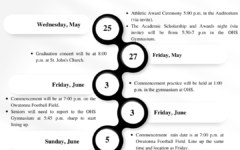 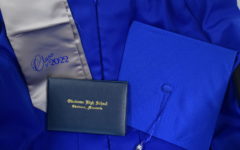 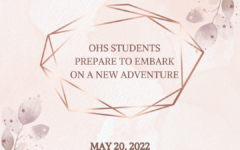 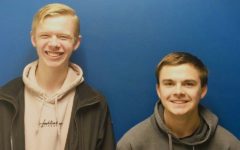 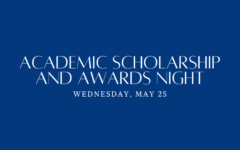