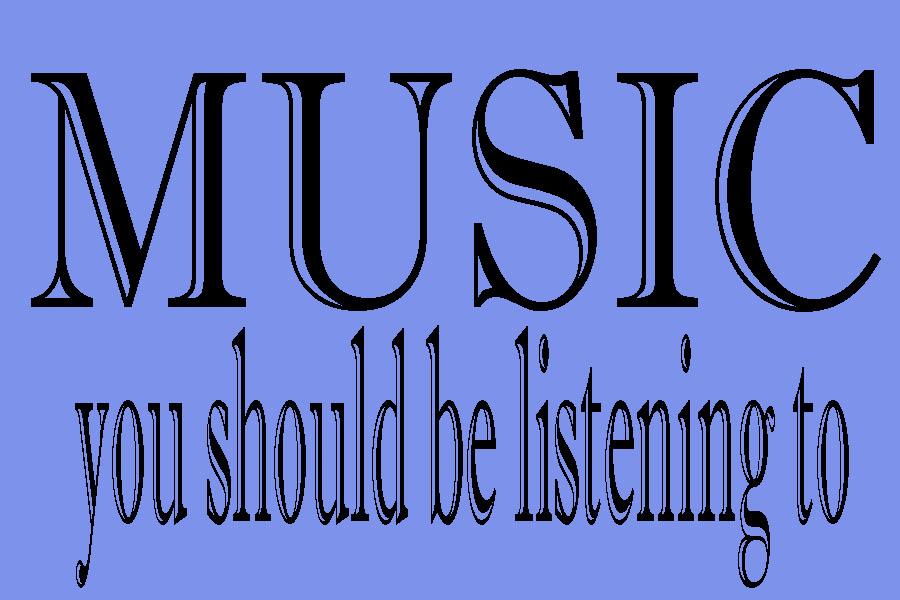 Weekend Playlist for you from Magnet

Weekend Playlist for you from Magnet

Back of the Classroom

What to listen to when you probably should be studying

Listen to them here http://8tracks.com/magnet-music/back-of-the-classroom

Going to California by Led Zeppelin

What? Led Zeppelin? With an acoustic guitar? At first this song sounds like it’s by The Lumineers, or one of the many bands whose niche is some guy with a folky twang and guitar. In an ode to looking for love and going to California (which sounds lovely in this Minnesotan Ice Hell)

This song should be required listening for every human being. People should not be able to get a loan at bank unless they have listened to this song. This band (specifically the album “In the Aeroplane Over the Sea”) should replace Celine Dion as the go- to elevator music artist of the world.

Think I’m in Love by Beck

In the hopes that your Valentine lasted the week, here is your song. Beck recently won album of the year for “Morning Phase.” This song, although not on the winning album, is still fantastic.

There are not many songs that constitute the phrase “man, that is one amazing accordion solo”. This is one of those songs. This band is actually from America, which is surprising when a fair smattering of their songs are not in English. Note: play this song the next time you find yourself in a car wash and prepare to have your life changed.

I consider myself a serial listener when it comes to music. I tend to listen to a song over and over again, until I go from listening to the song on repeat for a month, to never being able to listen to it ever again without breaking out in hives and seizures. This is one of those songs that I have never grown tired of.

Blood by The Middle East

The band name “The Middle East” is actually a bit of a misnomer, as their origin is actually Australia. Despite the fact that I have listened to this song well over 100 times, I still have no idea what they are saying. And somehow, it doesn’t affect my undying love of this song. A recommendation: do not set this as an alarm. It will only cause you to calmly sleep through first hour. I know this from experience.

Of the two things I know whose central topic is a whale (this song and Moby Dick) I far prefer this song. I am not sure if this song is referring to an actual whale or just a particularly voluptuous women, and I am not sure I care. This band first began in a bedroom with a 4 track recorder (talk about a cinderella story).

I refuse to believe that instrumental songs are not cool. They are. And if you do not believe me then you need to listen this song. If you are still in doubt after listening to this song then you obviously have no culture (no offense) 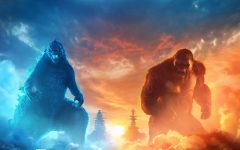 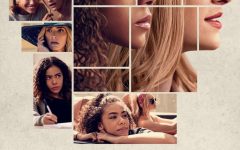 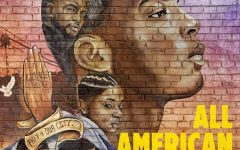 All American Season 3 filled with drama 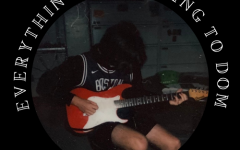 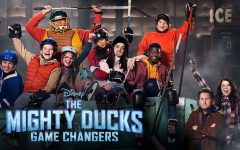 A more modern flock of Ducks 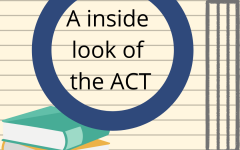 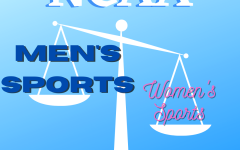 NCAA needs to reevaluate their treatment of women’s sports 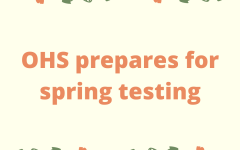