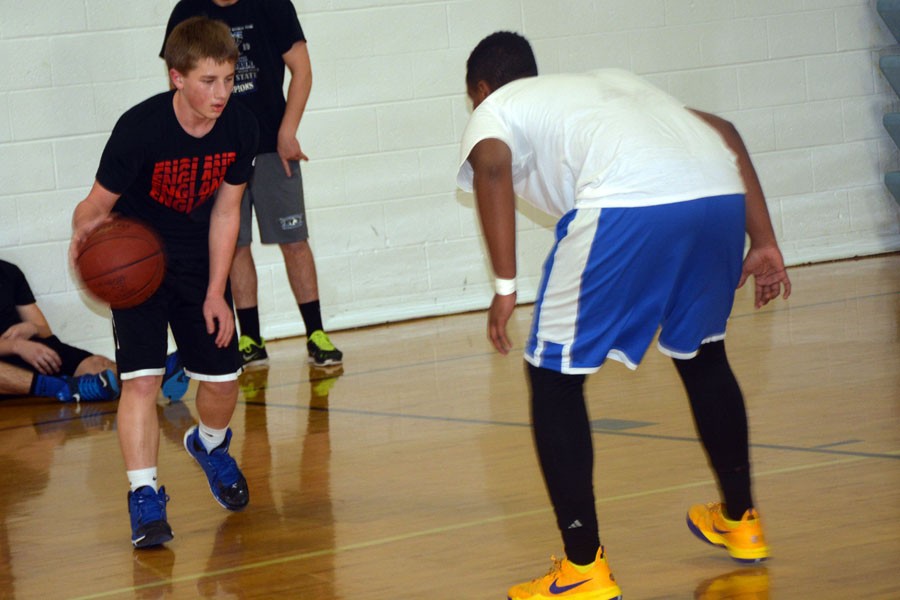 The Owatonna intramural basketball league came to an end Friday night when “Team Fakrudin” beat “Team Smith” by a score of 70-48. Fakrudin was the one seed going into the playoffs and were heavily favored. Smith, the three seed, upset “Team Wehsler”, the two seed, in the semi-finals. The 10 team playoff bracket was single elimination with the seeding depending on the team’s regular season performance. “What I liked about the season was that my team played free and everybody got the chance to show their personality on the court. It was organized really well and the other teams made it fun as well,” said team captain Mo Fakrudin, “Kudos to Mr. Skala for making murley ball possible.”

The league took a step up from last year with more teams joining. “It was awesome to see this many guys and even the girls come out and play this year. Hopefully next year it can be this successful again”, said director Matt Skala. Intramural basketball seems to be continuing to grow every year. It is a great way for kids not involved in winter sports to stay active and have a great time with their friends. 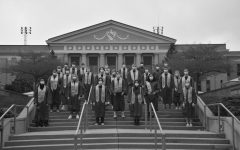 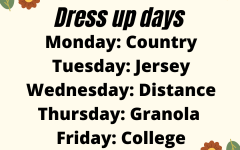 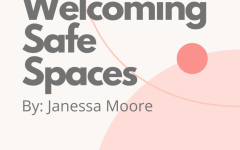 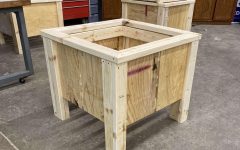