source: Google Maps The distance between Minnesota and Singapore

Keeping up with the 2014 alums: Haaken Bungum

While most students spend their senior year worrying about acceptance into a dream college, Haaken Bungum, an Owatonna High School graduate of 2014, worried about something a little different. Haaken moved to the United States when he was 11 from Singapore, his mother’s home country. Shortly after, he and his parents received a letter informing them that Bungum would have to return to the country to serve two years in the National Service. According to Singaporean law, because Bungum attended school in the country before his family left for the U.S., he is required to serve to avoid becoming a criminal.

According to Singaporean law, because Bungum attended school in the country before his family left for the U.S., he is required to serve to avoid becoming a criminal”

It is 8,942 miles, or a 22 hour flight from Minnesota to the Singapore, and according to Bungum, it is a pretty unique place. “It is basically a giant city, but it doesn’t really feel that way. There is a downtown area with all the shiny office buildings, and then there are these “towns” of high rise apartments where most of the people live. 5.5 million people live here now, the same as in Minnesota, but in an area over 300 times smaller. It is 275 sq. miles. For reference, Steele County is 430 sq. miles. The weather is hot and humid. It is one of the richest and most advanced countries in the world,” said Bungum.

Life for Bungum is very fast-paced in Singapore. Days are long, beginning at 5 a.m. and ending around 10:45 p.m. at night. These days are filled with classes about being a police officer in Singapore. “Because he is a foreigner and a citizen, most of the people in that category are put into police work, because they don’t want them seeing all of the weapons and stuff,” said Haaken’s younger sister, Maline, a current senior at OHS (she won’t have to serve, because she is female).

There are actually a lot of dual citizens in the same situation as Haaken. “My squad of 38 people has 12 that are returning from overseas to serve. Most of them are full blooded Singaporeans though,” he said.

Haaken’s service will finish in Dec. of 2016. “So far it has been a good experience,” he said, “Of course I miss my family, friends, relatives, etc. I also miss big open spaces that are abundant in Minnesota. My family will be visiting next year for a cousin’s wedding though!” When he returns to the United States, he plans on attending a college beginning in the fall of 2017 to study biology. 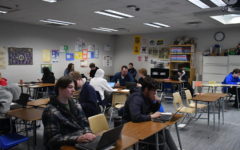 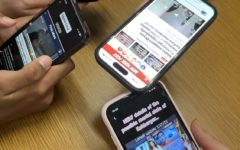 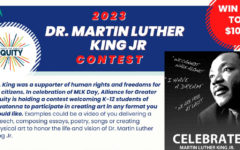 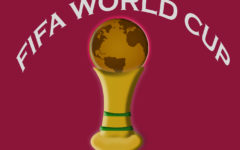 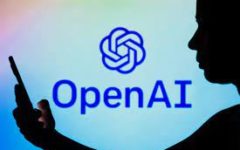 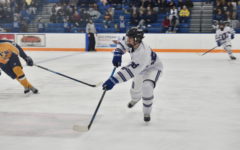 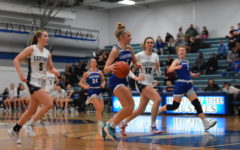 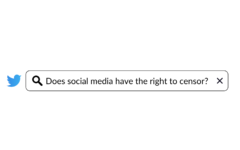 Point Counter-point: Does social media have the right to censor? 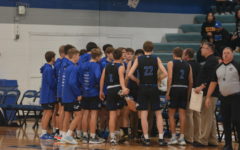