Kick off your Sunday shoes

Prom has long been one of the largest student activities in Owatonna for juniors and seniors. Every year students attend this formal dance and always have a blast. It has been tradition every year for grand march to be held at The Four Seasons building where those attending prom can walk in front of the members of the community in their elegant attire. The theme this year for prom is Footloose.

Prom committee advisor Marilyn Olson said, “This year the group had five different themes to pick from. We have between six and eight thousand dollars to spend for prom. It may seem like a lot, but we have to be frugal with our spending because of things, such as decorations add up, but the fundraising has helped significantly.”

The committee has been doing things to help with the expenses of prom. Head of Prom Committee’s fundraising Jackie Warehime said, “We have been doing a lot to prepare for prom. We have a smaller sub committee of five people and we plan the overall meetings. Then we get together in a larger group to go over decorations and fundraising.” Shirts were made with the theme of prom on them, they will be sold a few weeks before prom for ten dollars.

“It takes a lot of communicating and we need to make sure things are being done. If everyone follows through with their duties things go smoothly. Once you see everything being put together and all the lights come on, combined with the efforts of the committee it makes it all worth it,” said Marilyn Olson in regard to the overall planning. Grand march starts at 7:00 p.m. and prom will follow from 9:00 to midnight. There will then be an after prom at the Junior High School from 11:00 to 4:30 a.m. The after prom theme this year is Mardi Gras. Parents of high school students help plan this and prizes will be given out at the end of after prom in a raffle drawing. 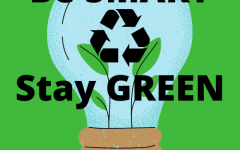 How to stay green even after Earth Day 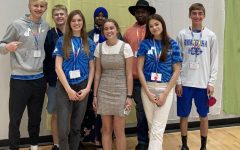 Reegan Lindholm takes on the role of State MASC Secretary 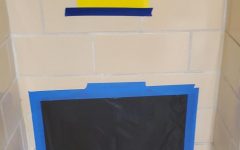 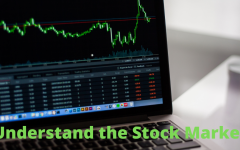 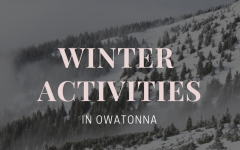 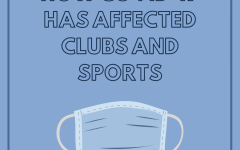 How COVID-19 has affected clubs and sports 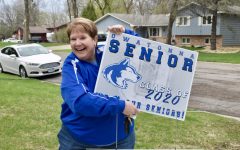 COVID-19 and its impact on local business