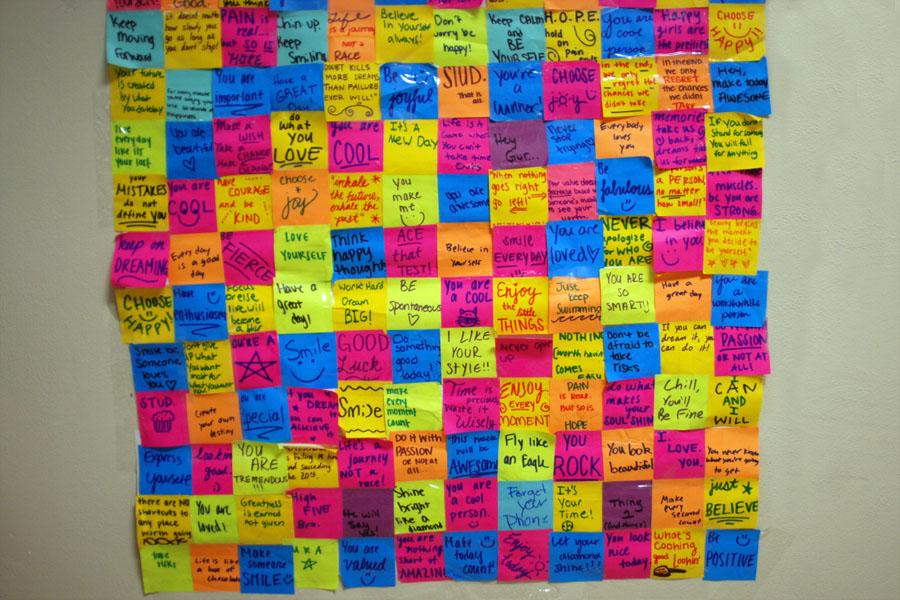 Two weeks ago, students entered into the building to find every mirror, hallway and pillar adorned in colorful Post-It notes. On these notes were positive affirmations, one after another and all unique: “I like ur style”, “You can do it!” and dozens of others. They appeared suddenly and mysteriously. Some people ripped them off, while others were actually affected by what they were saying. The thought of someone caring enough to do this brightened many people’s day.

The idea of something so simple yet effective was brought to the Student Council by Teri Prestegard. Prestegard is a freshman who transferred from the Austin school district. She said she was scrolling through her Facebook newsfeed and came upon a story about a girl who had used her experiences of being bullied to put positively themed Post- It notes on everyone’s lockers. Prestegard could relate and said, “When I was younger, I was bullied a lot. It followed me home. It followed me everywhere.” Instead of reciprocating or becoming bitter, Prestegard used her pain to springboard into something wonderful. She said, “I went to the office and asked who I would talk to about this, and was pointed to Student Council Advisor, Mrs. Haugan. I went to meet her before school, and she said it was a really cool idea.” Prestegard went in on a Sunday evening to help design and deliver the notes. She said it only took about an hour and a half.

Junior Student Council member Hannah Cochlin says that the council is always asking for more ideas, but they do not get a lot of feedback from the student body. This school needs more people like Teri Prestegard to take the initiative and improve the environment from the inside out. Prestegard said, “So many ninth graders I know don’t like being in this big school. They just want to fit in.” It is no secret that these four years of high school can be horrible for some, but through kind words, actions and Post- It Notes, everyone can do their part to make the world a little bit less cold. 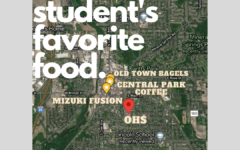 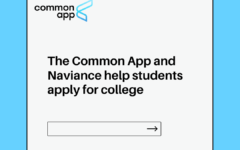 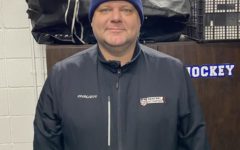 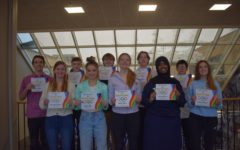 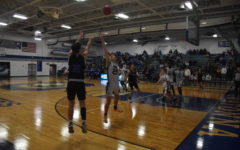 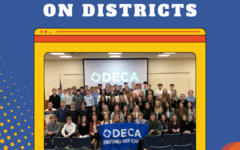 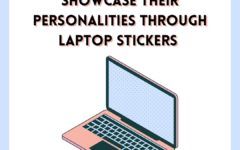 OHS students and staff showcase their personalities through laptop stickers 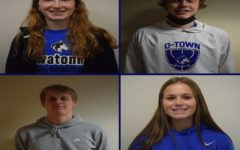 Triple A and ExCEL Award nominees