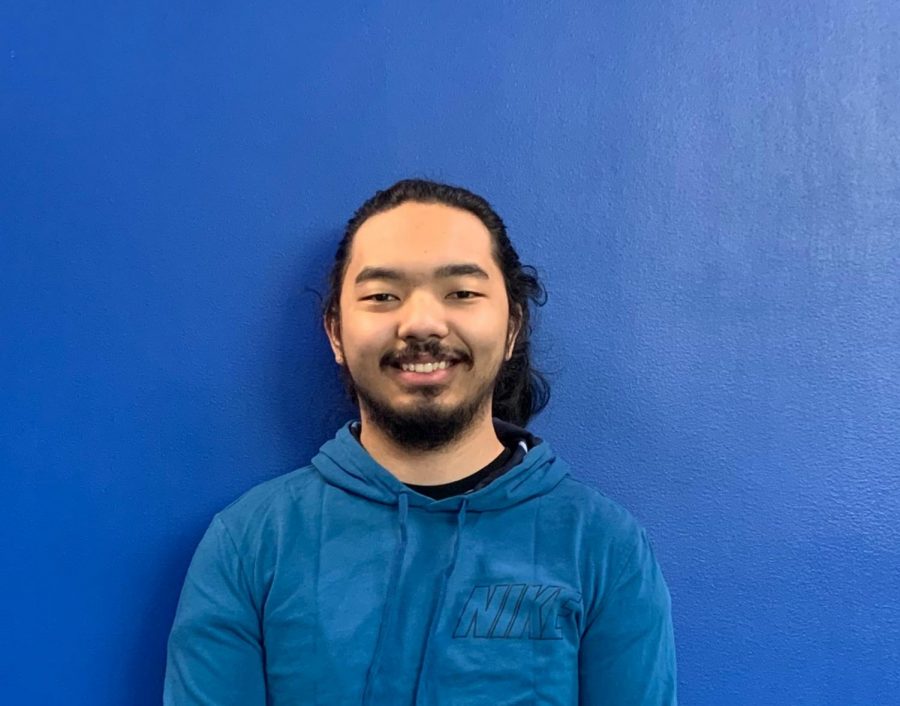 Wendell Relacion: Senior at OHS shares his life story and experiences to Magnet

“I was born in the Philippines. I lived there for around nine years until my grandma finally got the papers to let my mom into the U.S. Because I was underage and because my mom and dad did not marry, I was able to come with my mom with no extra paperwork.”

“When I first came to America, I felt nervous. Although I learned a little bit of English, as English is a required class in the Philippines, I still felt that people could not understand me at times. Filipinos usually have a very thick accent when it comes to English. I was in ELL for a few years until I had a full grasp of how English worked academically. In the first year here, I was living with my grandma and she lived over at Minnesota Lake. I was pretty lucky to be in a small town. In third grade, which was my first year here, I did not feel like I was different from anybody else. The small town had another student of color and so I was accepted very fast.”

“I moved to Owatonna Right after third grade. Because we were kids and also because there were a lot of students that were of color, I was pretty much accepted right away. The problem was that I was still Asian and many people have not really seen much of that. It was very rare for the kids to discriminate against me but I just thought it was because I was new in town. After a year here, I pretty much found my group of friends. I was pretty good at video games back then so I could easily connect easily with people. After school a group of my friends and I would go to the library and play on their computers. Middle school was when I found a majority of the weird looks and dumb remarks that people would make. At the time it seemed like how it was in elementary school, people did not know me and so I thought that it was just because a lot of people did not know me. When I did get the little remarks that people said to me, I chose to ignore them. I did not believe in the dumb remarks and pretty much focused on myself. Because of the little remarks and because I realized that people will always see me as an Asian kid, I chose to simply accept what I was. At that point I loved being an Asian. I loved telling people where I was from and what my culture was all about. I was proud that I could speak three languages, I was proud that I was very different from others. I did not feel that I needed to fit in anymore. What I felt was something better and that was to show others how cool and different Asian people are. I told people how my life was in the Philippines and they loved my stories. A lot of my friends find it fascinating that I can speak in a language that they could simply not understand. Because I chose to speak my mind, I found many great friends. I used to play basketball from the sixth grade to 11th grade. I met so many of my friends through that and I couldn’t be any happier because of them.”

On COVID-19 and violence against Asians:

“Although my life as an Asian was going well, COVID-19 made it difficult for some of us to feel safe. I am going to the University of Minnesota Twin Cities for college and although I know that I can take care of myself if I ever get in trouble, my mom would always ask if I am alright with going to the cities. I tell her that I am fine. I do find it extremely infuriating that people will randomly attack based on how one looks or what someone’s color is.”